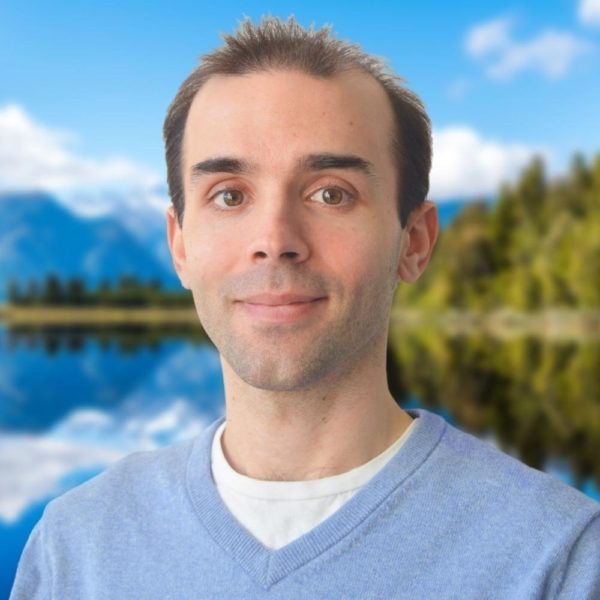 Position: Director of DSSI Training,
Professor
Geoffrey began his journey in art studies where he became a teacher. He is now a Training Course Manager, Professor & Lecturer at the UCM Teaching and Research Center in Canada.
Discover the team 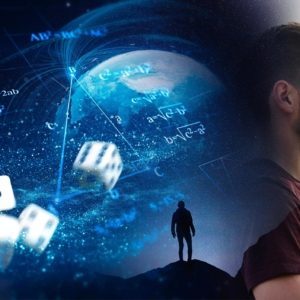 There is no chance 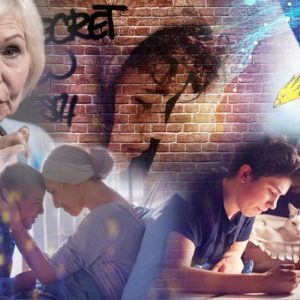 The beginning of the quest 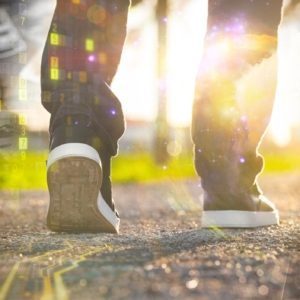 Beyond the comfort zone 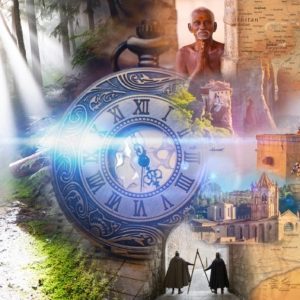 How can we stop the repeating cycles? 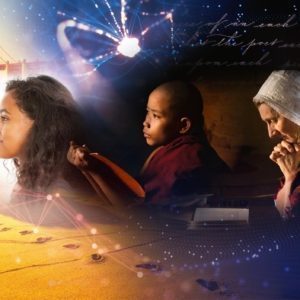 Understanding the evolution of a soul through its dreams

After a happy childhood even though his parents were divorced, Geoffrey lived a difficult adolescence. At 11 years old, he learned that his mother was suffering from an inoperable brain tumor and was dying. An aunt took care of his mother during the last years of her life as well as his brother and him. And simultaneously, because of a very complex situation of parental alienation, he did not see his father during 11 years.

At the age of 15, in the space of two weeks, Geoffrey and his brother experienced the loss of their mother, as well as the indirect loss of their father and all members of their father's family. Feeling overwhelmed by the situation, Geoffrey turned inward. At school, he didn't tell his friends about what he was experiencing at home, as his aunt had forbidden him to do so. Apart from a few exceptional circumstances, he barely spoke and fled into his imagination. Without any reference points, he tried to find himself as best he could, but the task was not easy. He spent the vast majority of his time drawing, which allowed him to express himself and reflect at the same time. From these almost continuous moments of introspection emerged a reflective being, in search of deep answers.

Then, as he began his studies at Cegep in visual arts, he met new friends, including Stephanie, who later became the woman of his life. He experienced a renewal, a new start.

His inner self emerges and his philosophical and spiritual search begins. In an extraordinary synchronicity, he meets a mentor who will really inspire him. Fascinated by spirituality, he reads all the books he can find on the subject. He chooses a path and consciously commits himself to his spiritual journey. He also begins to be interested in his dreams, a logical extension to his inner journey, and he notices signs. These two tools help to guide him, even if he does not always understand their precise meaning at that time.

Simultaneously, a sense of mission emerges in him: he wishes to help people through his artistic works. At first, even if he does not understand the depth of this approach (it is first of all in himself that he unconsciously seeks to bring light, joy, inspiration), it leads him to develop his creativity and altruism.

After several years, he discovers The Book of Angels, and shortly after, The Source Code Dictionary. The interest is immediate. He finds the answers he needed to continue his journey in a more profound way and enrolls in the DSSI Training Course.

Wishing to help the non-profit association UCM, which, through its books and lectures, has helped him infinitely to better understand himself, he devotes himself today and contributes with his various talents to the development of UCM, mainly as director of DSSI Training.

He is now working with Stephanie to prepare the courses of DreamerOne Training for young people. He has a very good relationship with his father and his father's family, which he has been able to reconnect with. More than anything else, his wish is to continue to learn, improve and help.

"Life is a gift, an absolutely free gesture that is only up to us to honor."