Discover the next stage of human evolution

Are you looking for an Angel according to a quality or a distortion? Or by a situation or ailment to be resolved? Enter a word in the search below and see if one or more Angels are suggested to you.

What is an Angel?

An Angel represents Divine Qualities, Virtues, and Powers in their pure state. In Kabbalah, we speak of 72 Angels, the 72 facets of the Creator. When, through intense spiritual work, one manages to find them, to reintegrate these Essences, one reaches states of great consciousness, happiness and bliss. It is a long journey, but we are here on Earth only for this reason.

The Angel is pure Energy, but the human being who does not understand well the Angelic Energies, tends to misuse them. Thus he distorts the essential aspects of the Creator, which gives the human weaknesses and defects. The fact remains that every human being has the Angelic Essences within himself, whether he knows the Names of the Angels or not.

As defined in Traditional Angelology, each Angelic Essence and Vibration is assigned a Hebrew name. When we pronounce the sacred Name of an Angel out loud or within ourselves, it provokes a vibratory echo that acts directly on the cellular memory. We thus connect to the immense Field of Consciousness that He represents. With time, the high levels of consciousness that we reach give us wings. Each Angel is also associated with a number that places Him in the Celestial Hierarchy. 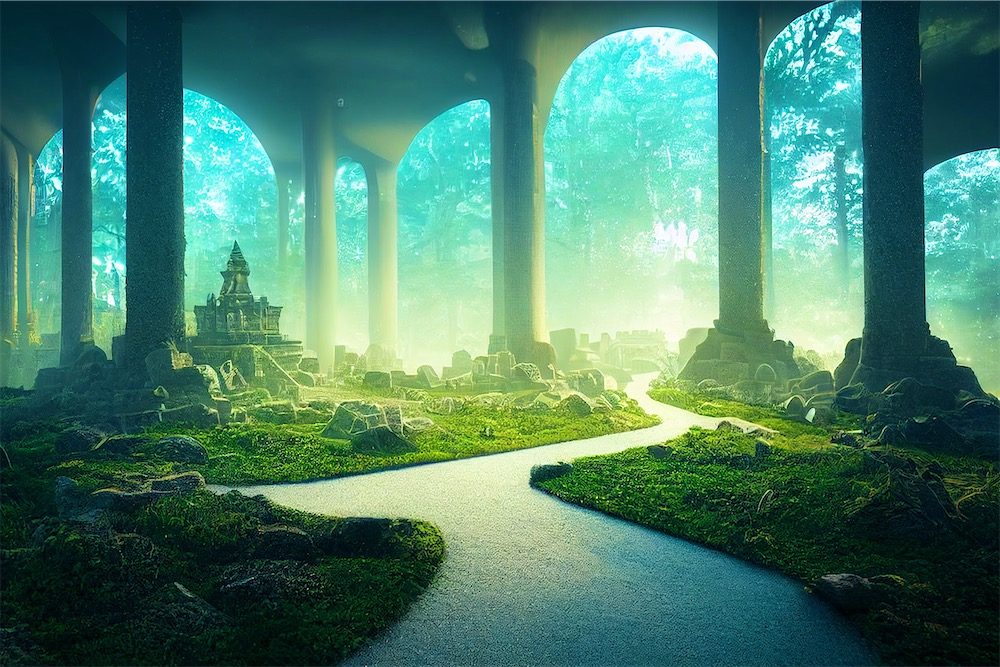 How to work with the Angels?

The Angel with wings is a metaphor that represents our ability to dream and travel in the multi-dimensions of our consciousness. The basic work is simple, it is enough to repeat the name of an Angel as a mantra for at least five days; one thus focuses on the development of the qualities, virtues and divine powers that it represents, on this ray or this specific facet of our consciousness. We then have the possibility to gradually become the Angel, to integrate new knowledge and new potentials as well as to modify our memories and who we are.

Depending on the content of the memories located on the affected ray, the Angel manifests in a pure way, or brings out our human distortions. But He manifests Himself, that is absolute. Thus, and this is extraordinary, we meet in our dreams and in everyday situations exactly the characteristics of the invoked Angel. If we pay attention to our dreams and to the situations we experience, we can recognize their content in the lists of human qualities and distortions associated with the Angels. This allows us to consciously participate in the work that the Angel is doing and to have a very precise map of our consciousness and of our travels via our dreams in the multi-dimensions of the Parallel Worlds.

Note: It is important to interpret qualities and distortions first and foremost in terms of awareness, i.e. not to take them literally. 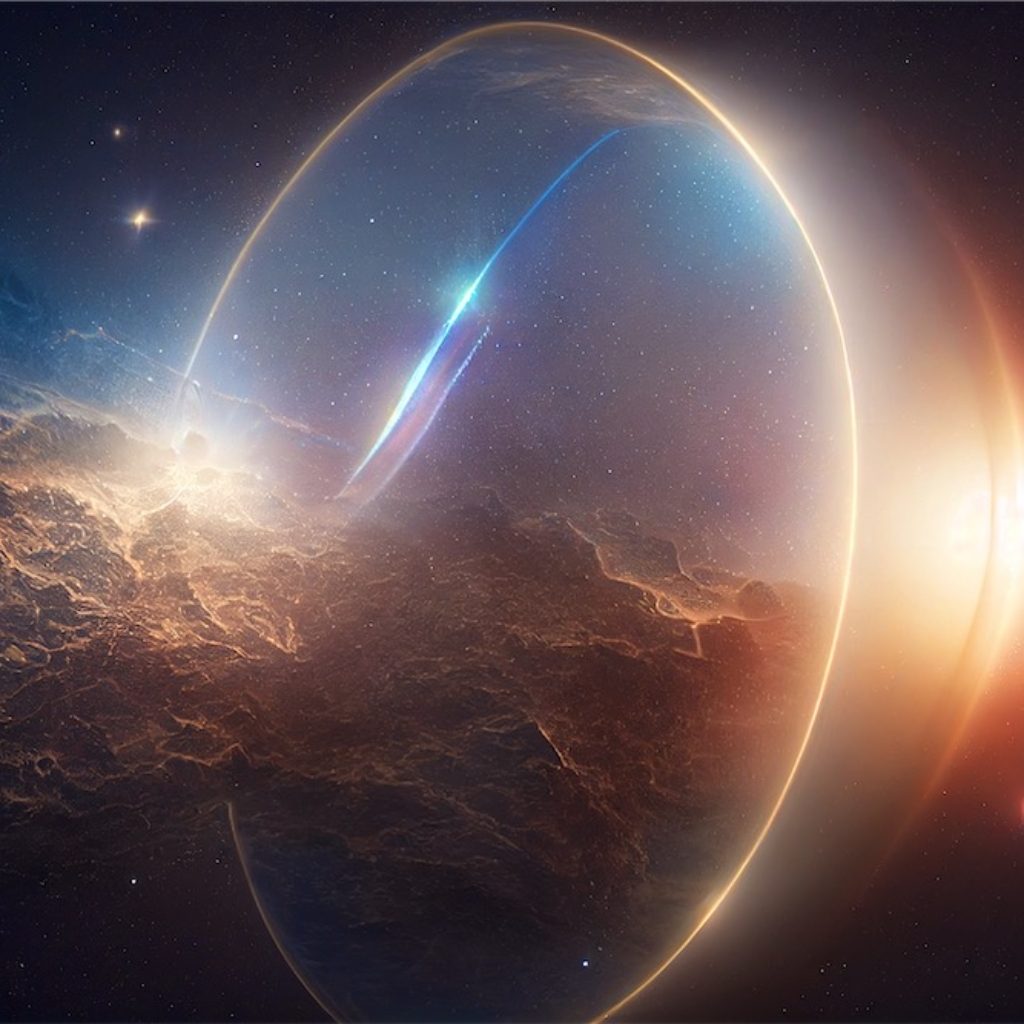 With our calculator it's easy and it's free.

The Book of Angels

The Angel Books are worldwide reference books and best-sellers in many countries to better understand working with Angels, the benefits it brings, and how to integrate Angelic energies into our daily lives in a modern and multi-dimensional way.
Read more about it. 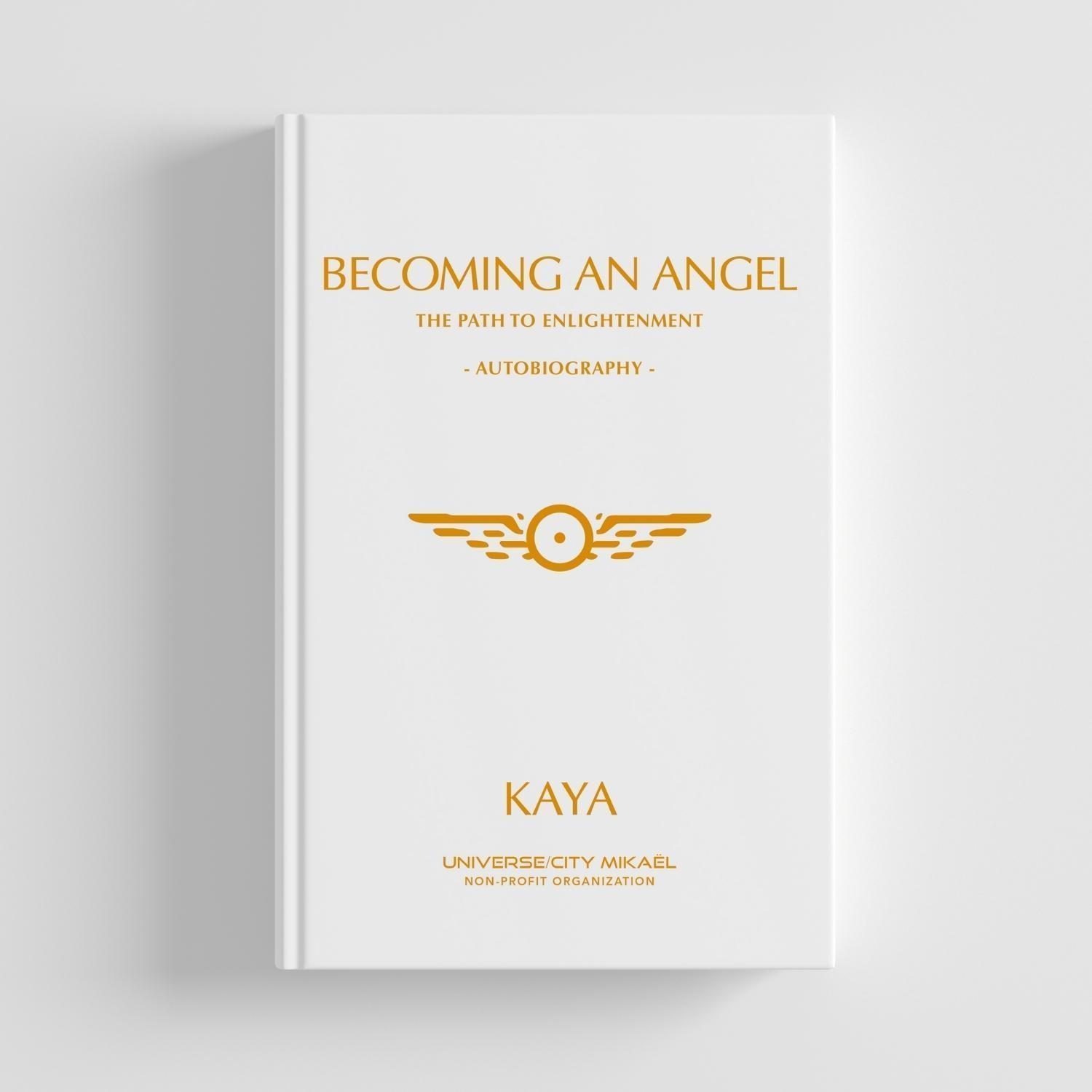 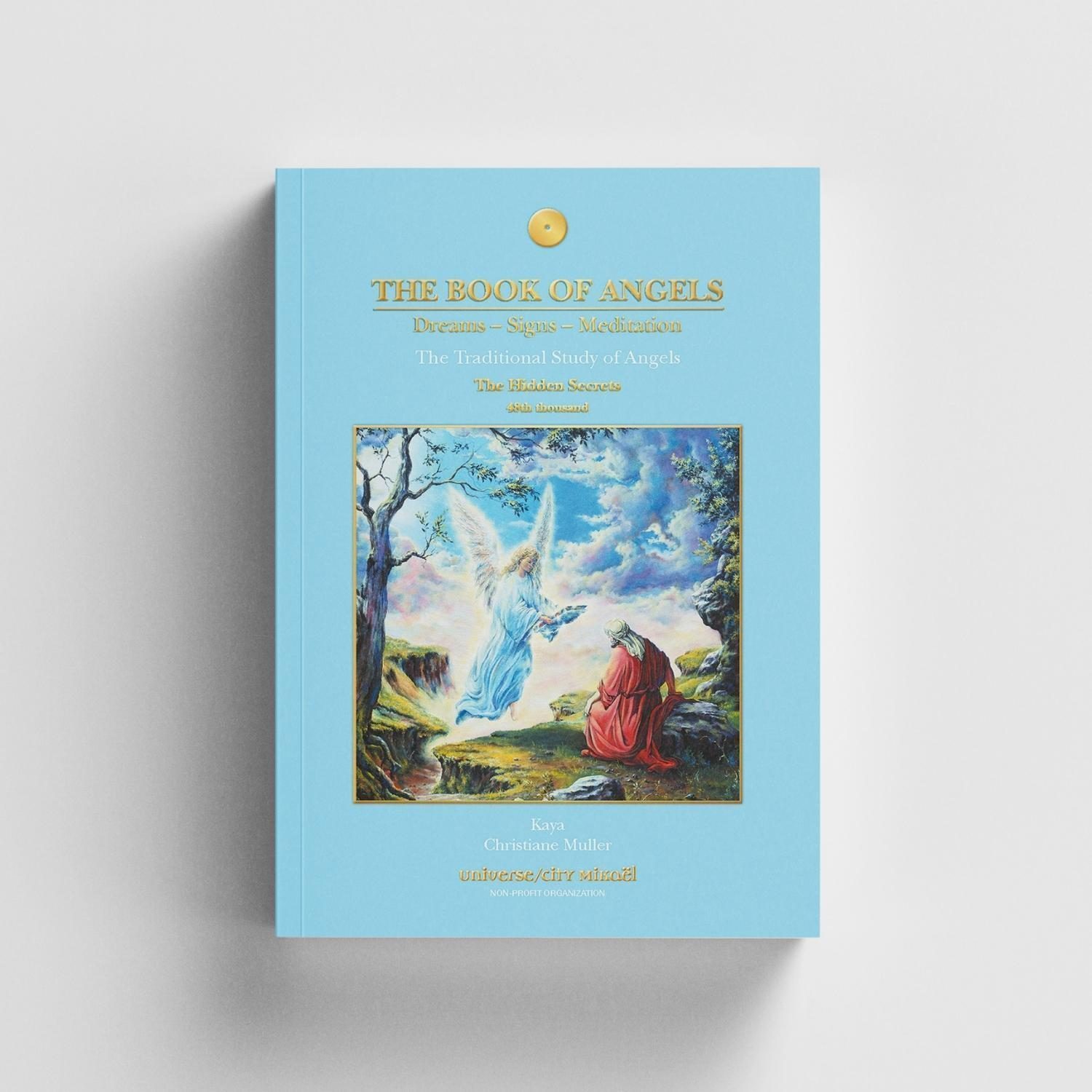 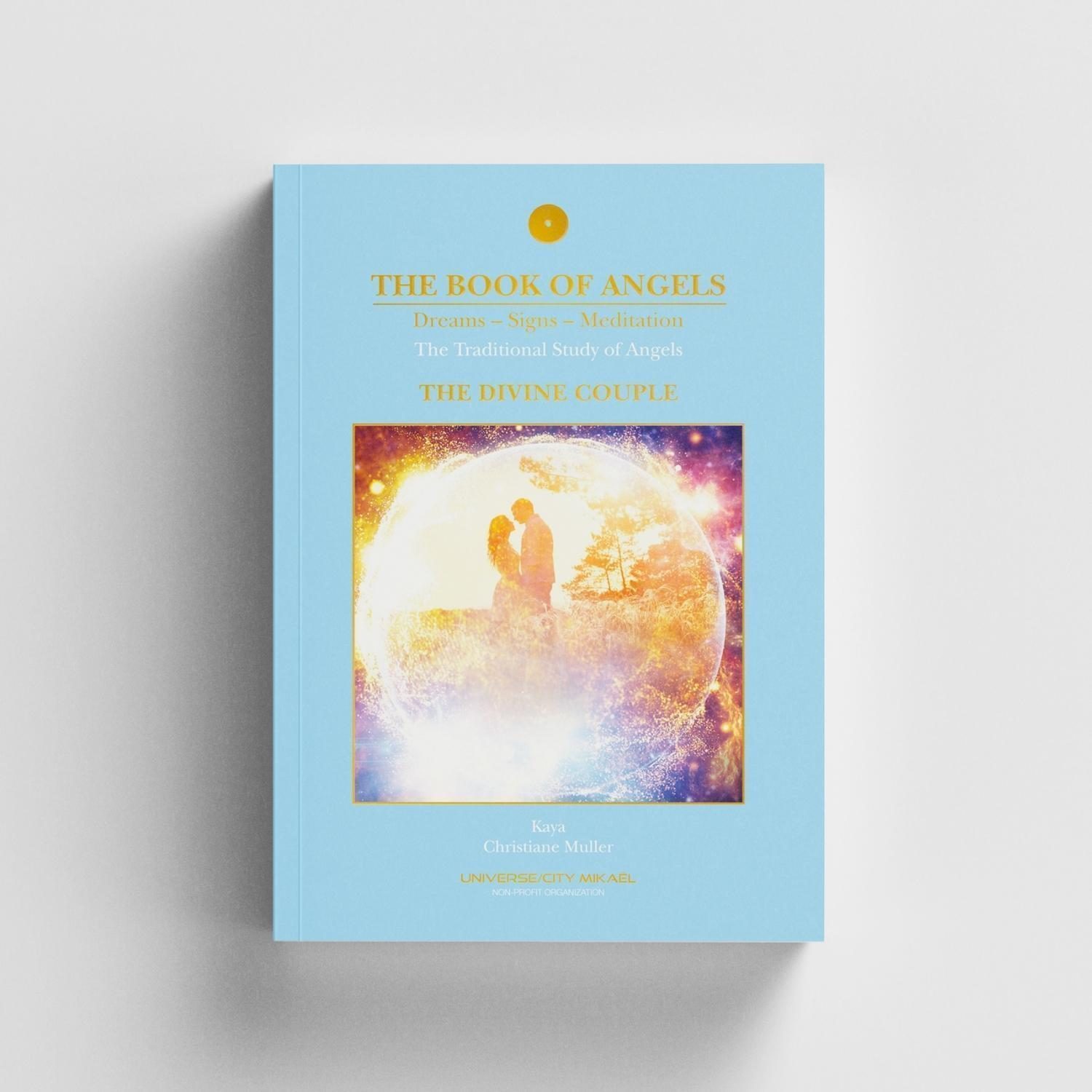 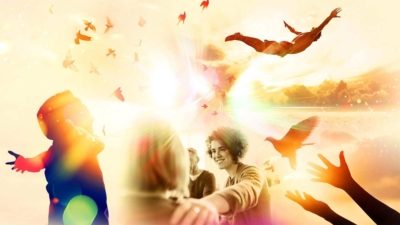 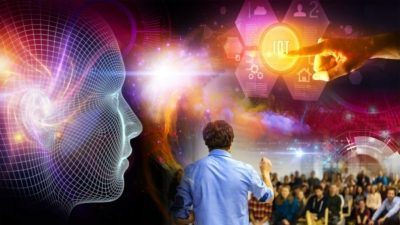 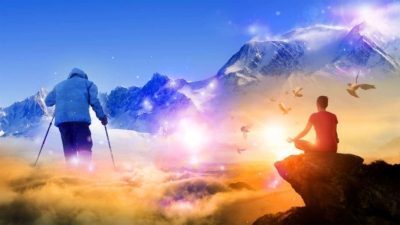 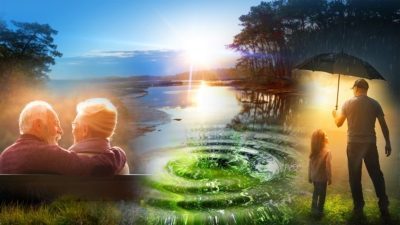 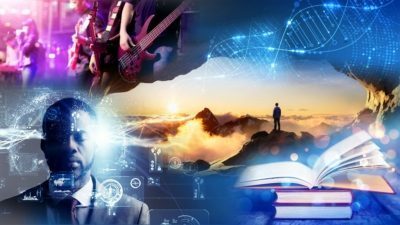 Angel 17 Lauviah - The secrets of the soul revealed 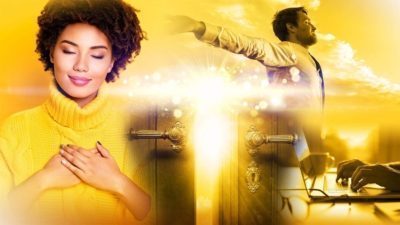 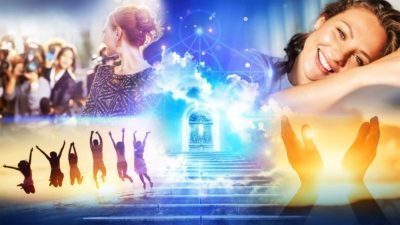 Angel 6 Lelahel - The Light that heals all 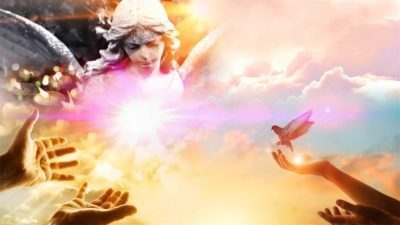 Angel 41 Hahahel - The meaning of the Mission 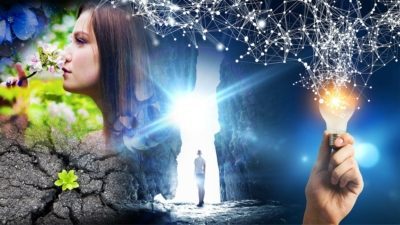 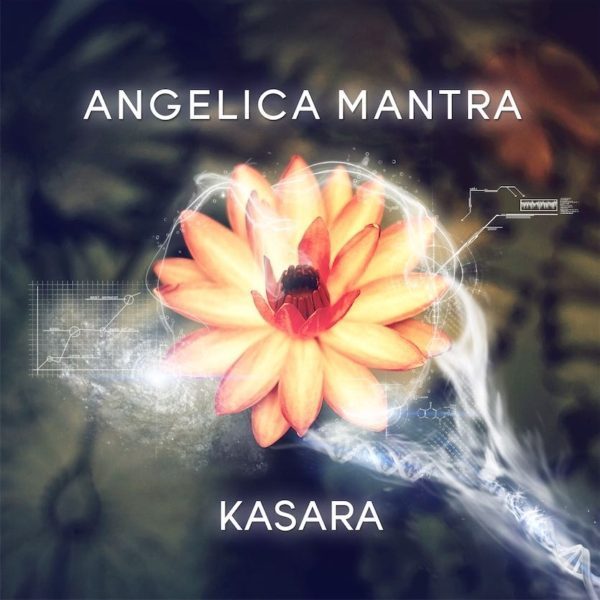 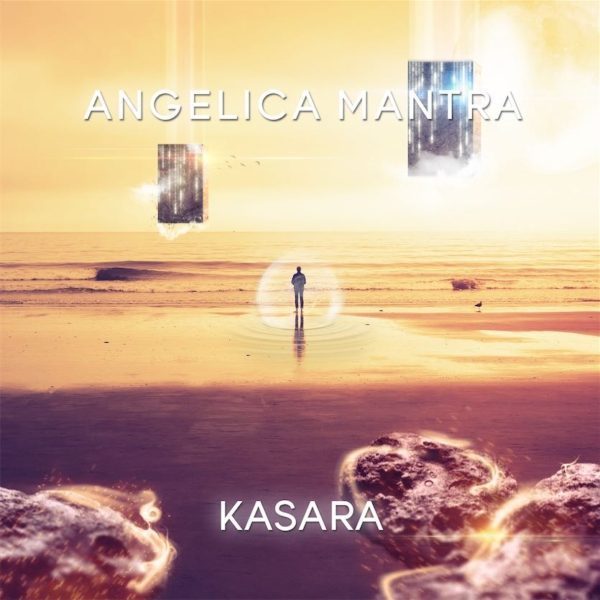 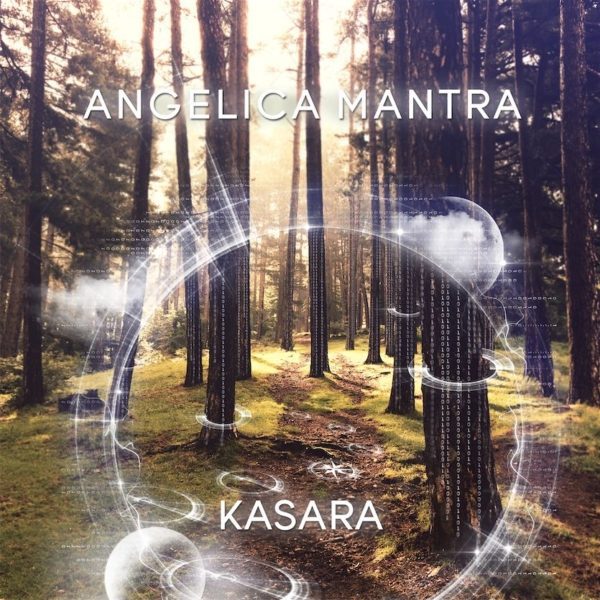 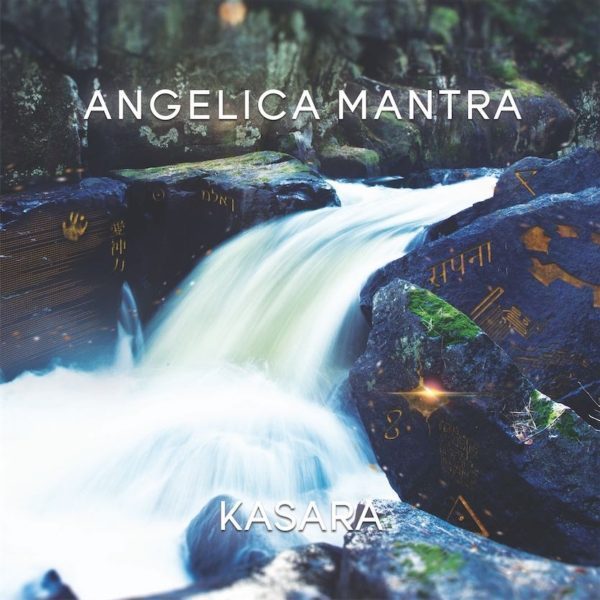 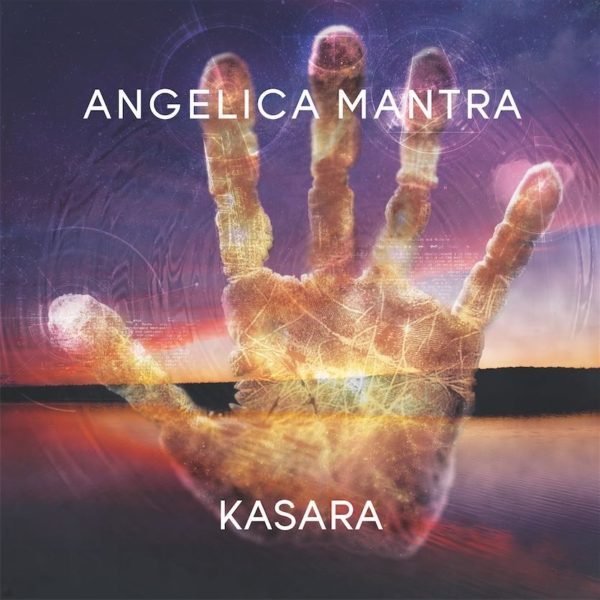 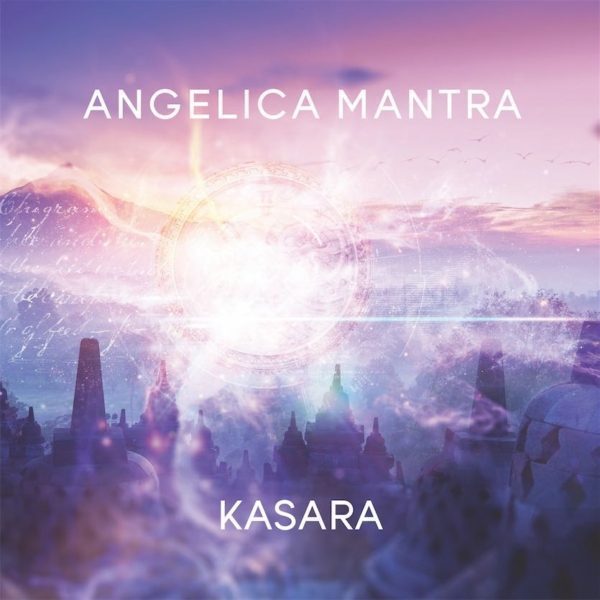