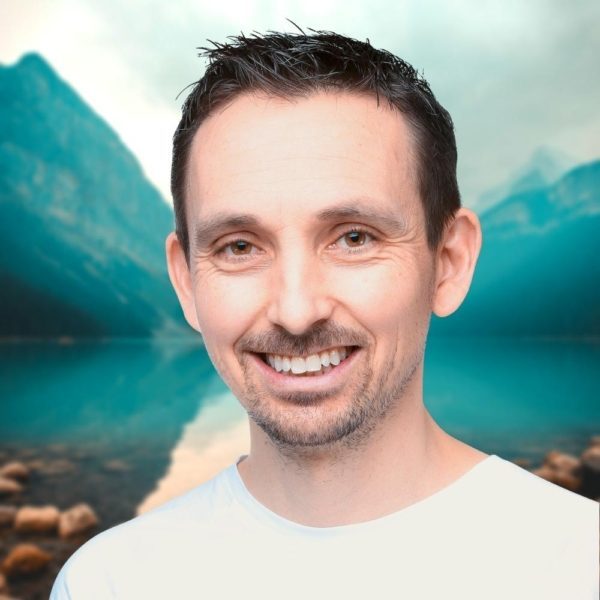 Function: ,
Assistant Professor
Swiss Team
Project manager & assistant professor at the UCM Teaching & Research Center, Olivier is involved with enthusiasm and humanism. Originally from France, he is a strong supporter of humanitarian causes.
Discover the team

Discover the biography of Olivier Masurel.

Olivier is a true citizen of the world. He was born in Lille (France) and shares his life with his wife, who is Belgian and Flemish and whom he met in the United States during a study trip. They are now settled in Germany with their two children, a boy born in China and a girl born in Germany. With an initial background in general engineering, Olivier has had the opportunity to experience many different functions in business activities and to work in several countries. With a very international profile and mastering several languages, he appreciates the richness that each country brings to international relations.

At a very young age, Olivier was disturbed by his dreams, which led him to ask himself the existential question: "Who are we exactly? He cried all the tears of his body by touching a deep feeling of emptiness in him, saying to himself: "But we are nothing on the scale of the Universe...". As a teenager, he became passionate about psychoanalysis in order to understand more deeply what he felt inside, the symbolism of dreams was also part of his research without really finding what he was looking for. It was life that finally guided him to the teaching of the UCM Research and Teaching Center and it was a revelation for him. He finally found the answer to his childhood question and the profound meaning of existence on Earth.

Shortly before encountering the UCM teaching, his steps led him to learn an internal Chinese art, medical qi gong. This practice answered a deep expectation to develop his energetic autonomy and to support his health at all levels. A daily practice for more than 7 years allows him to access an inner balance that is very complementary to the work on oneself through the interpretation of dreams, signs and symbols. These two pillars, in addition to his family, make Olivier a stable and thoughtful person, who is committed to accompanying others in their personal and spiritual journey.

Through the DSSI Training (Dreams.Signs.Symbols.Interpretation) that he has been following assiduously for more than 6 years, Olivier accesses another plane of his consciousness and actively works on reprogramming his memories. The understanding of his personal and family karmas allows him to reinforce the values of compassion and love deeply present in him since his childhood. He now has the multidimensional tools to create real change in himself, transforming his personality and his personal and family material dimension. Without this training, which has become his mission, Olivier would have gone in circles, searching for his true life plan. Today, he has become a confident person on all levels, with a beautiful spiritual fervor, which he is eager to share by helping his fellow man. 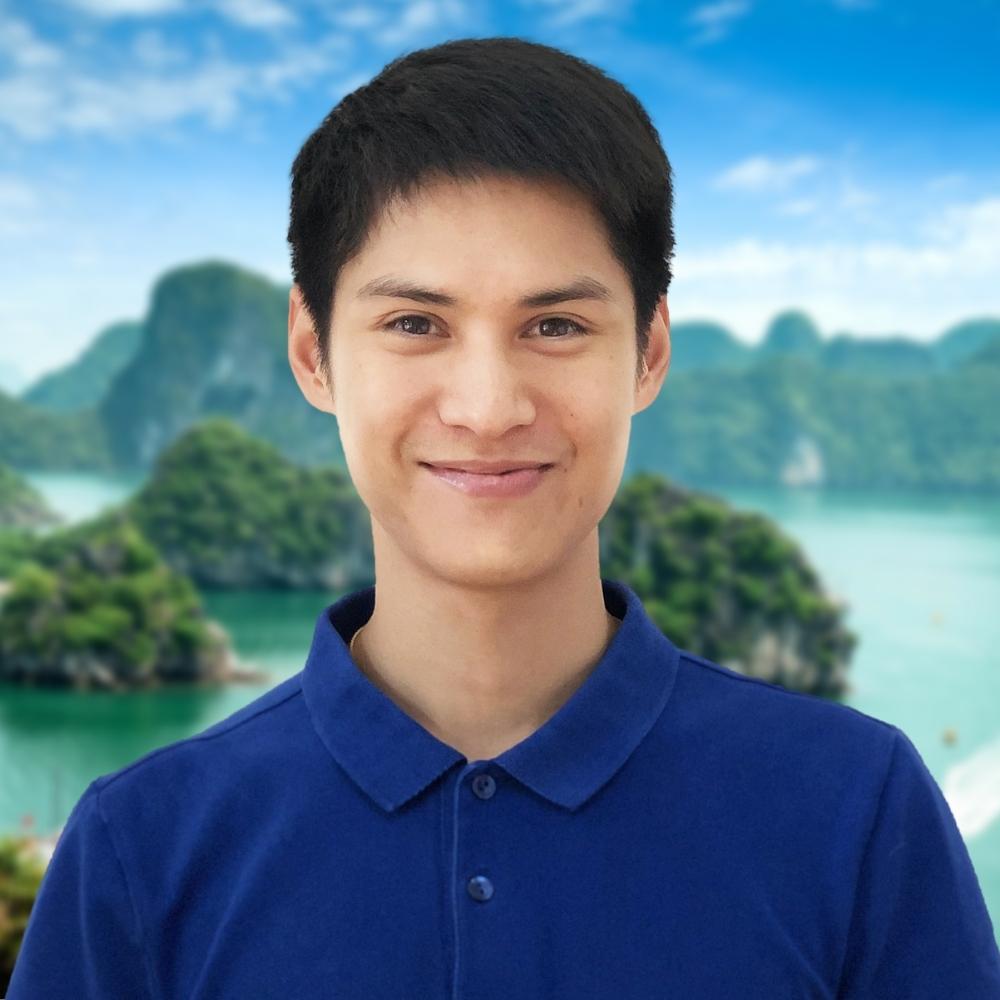 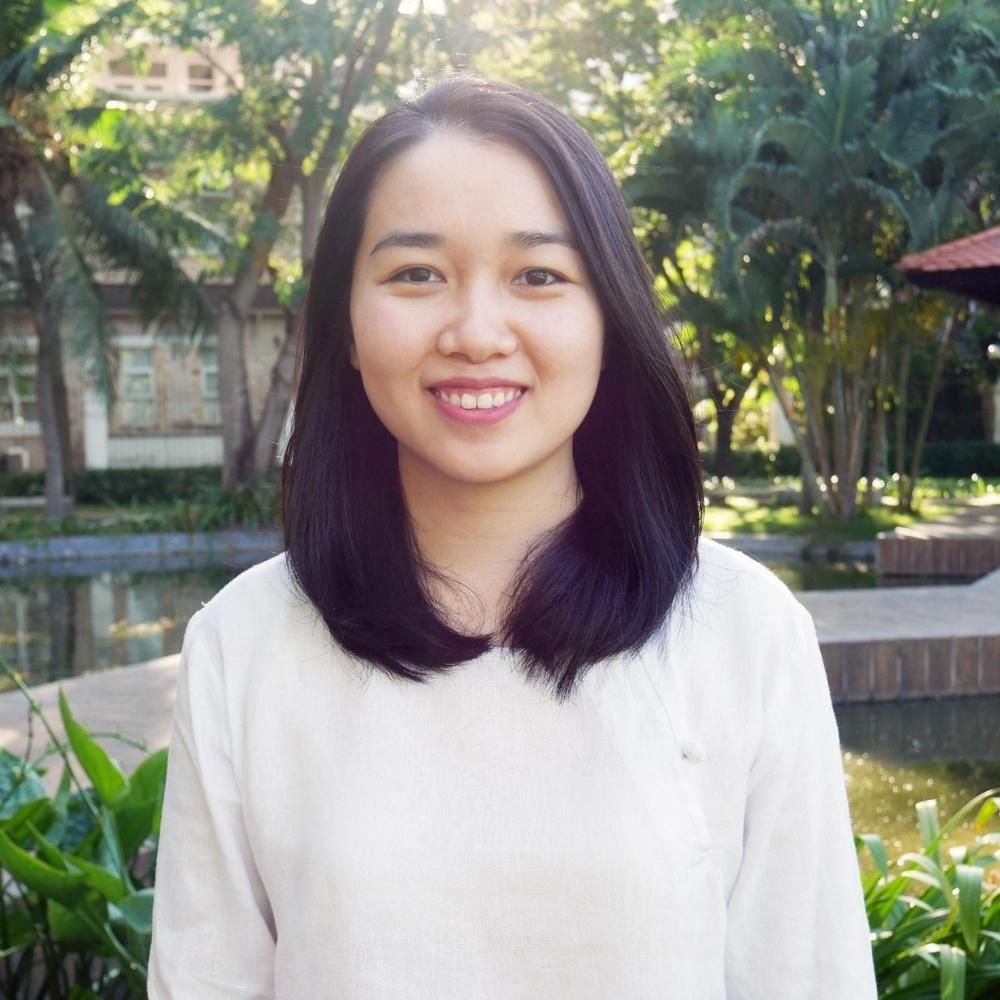 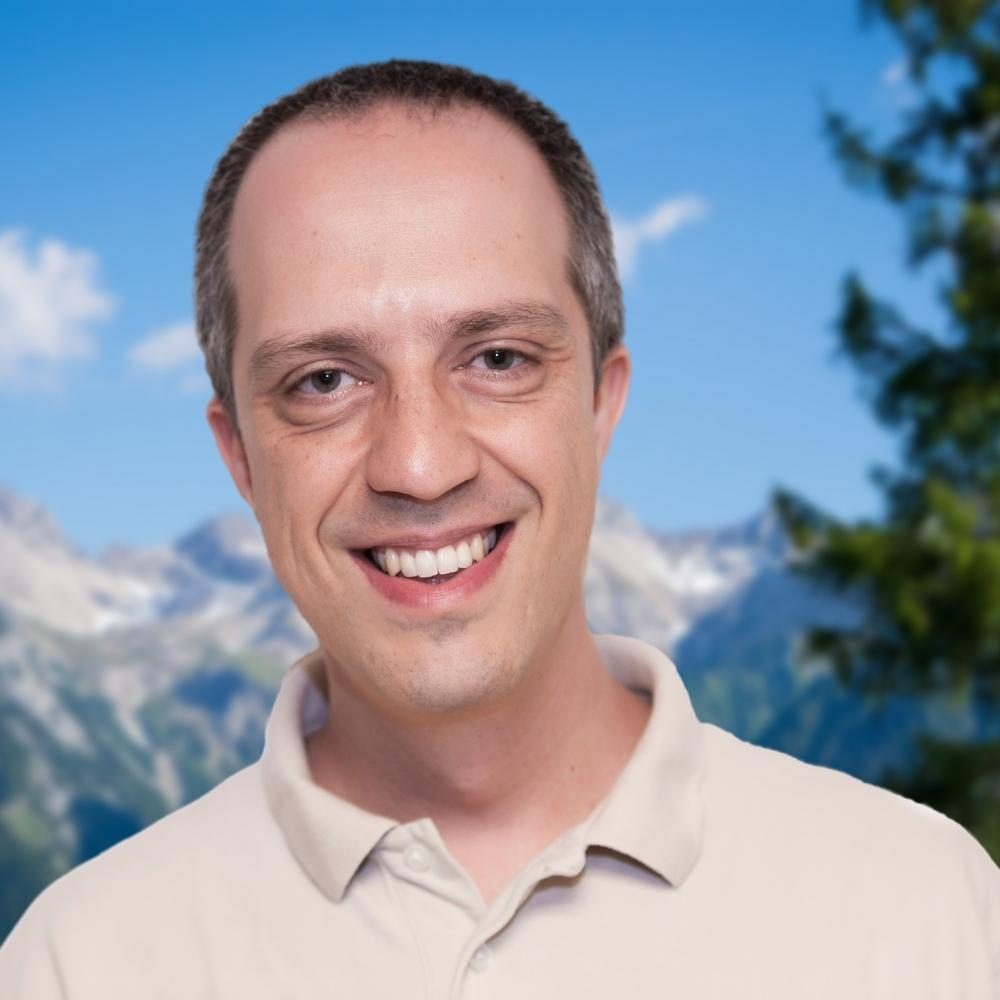 Engineer and IT Director 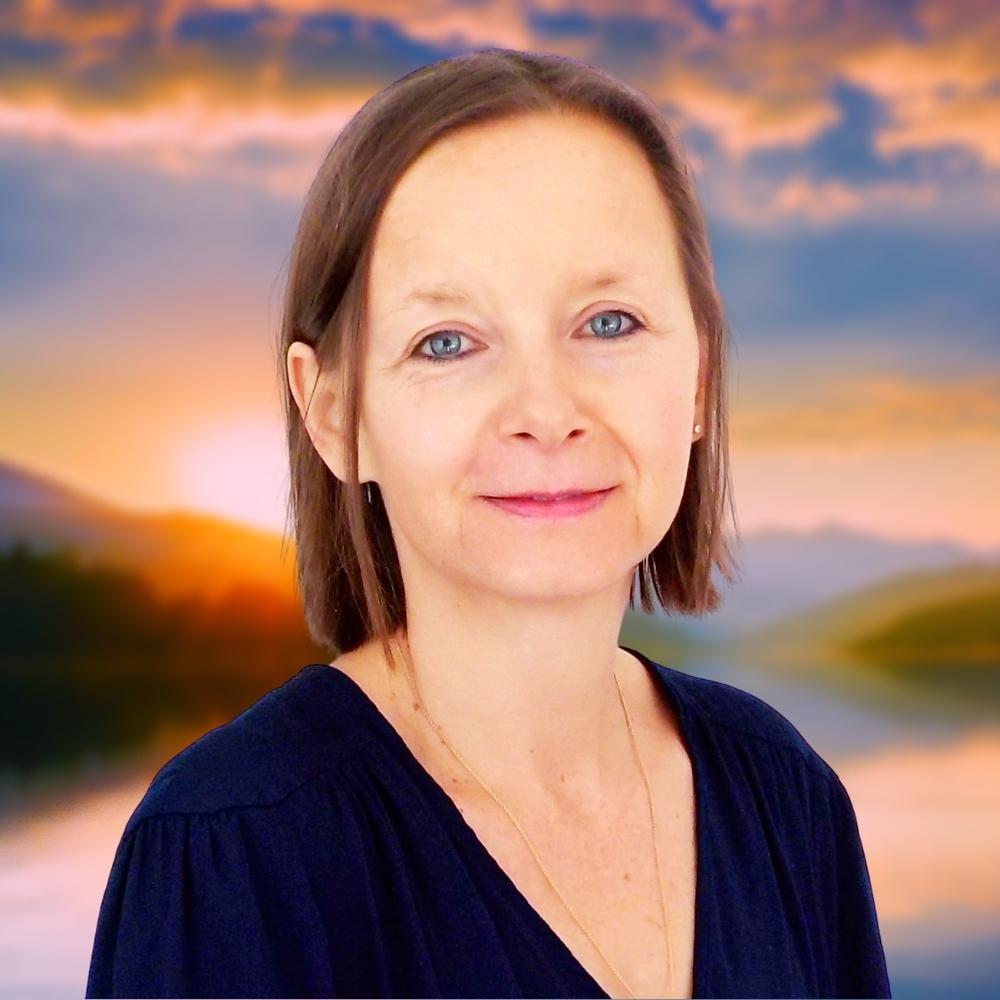 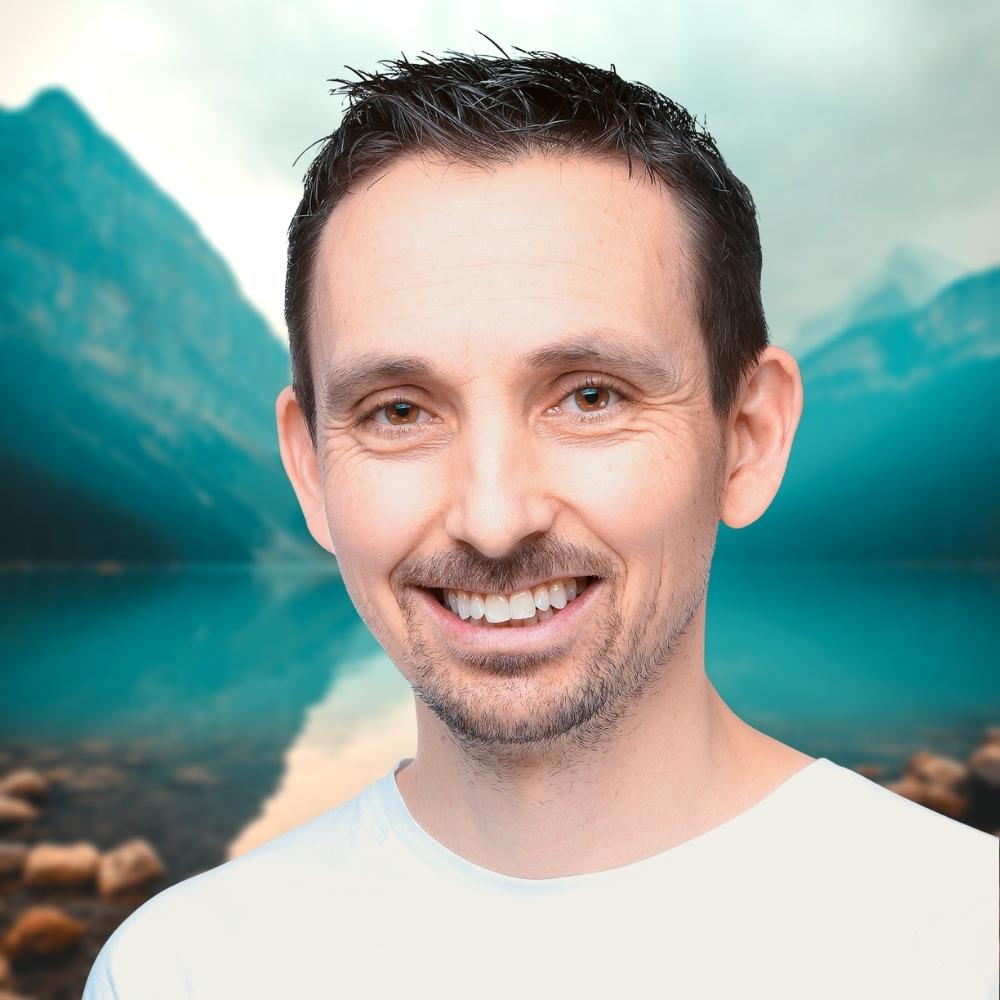 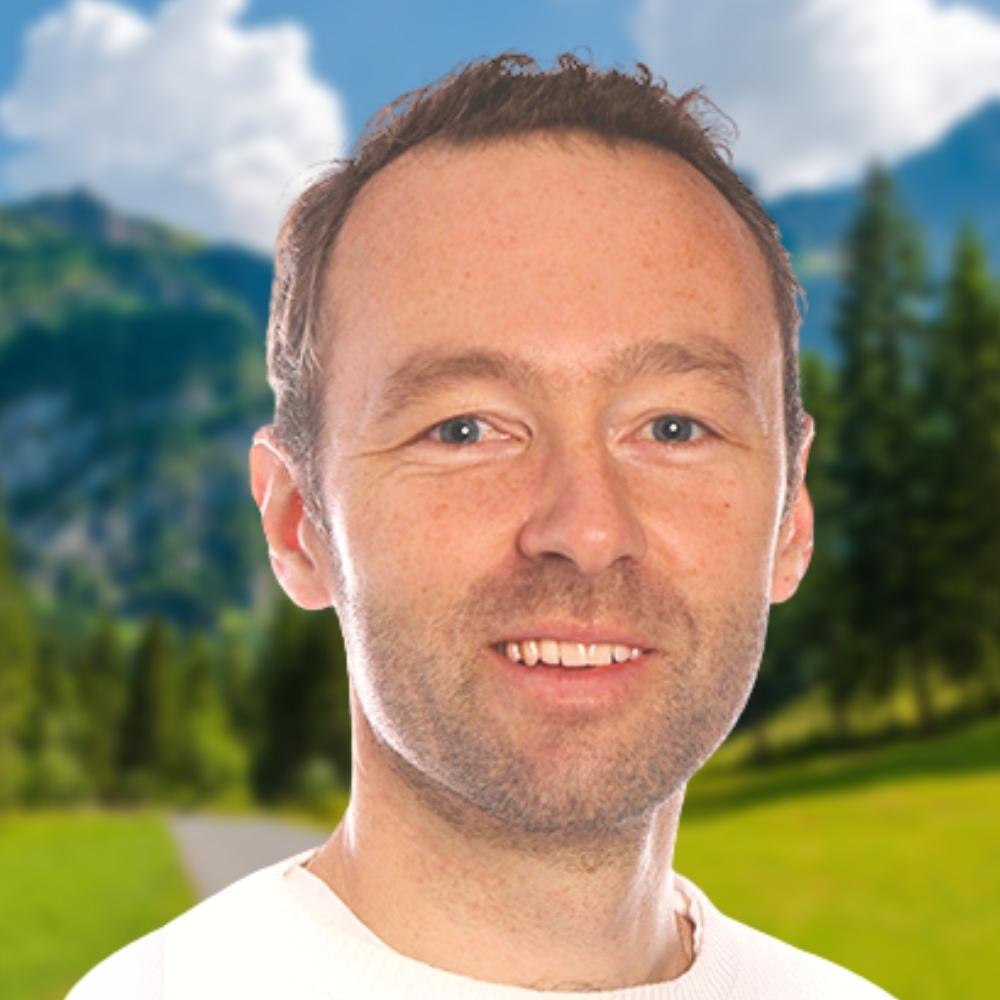 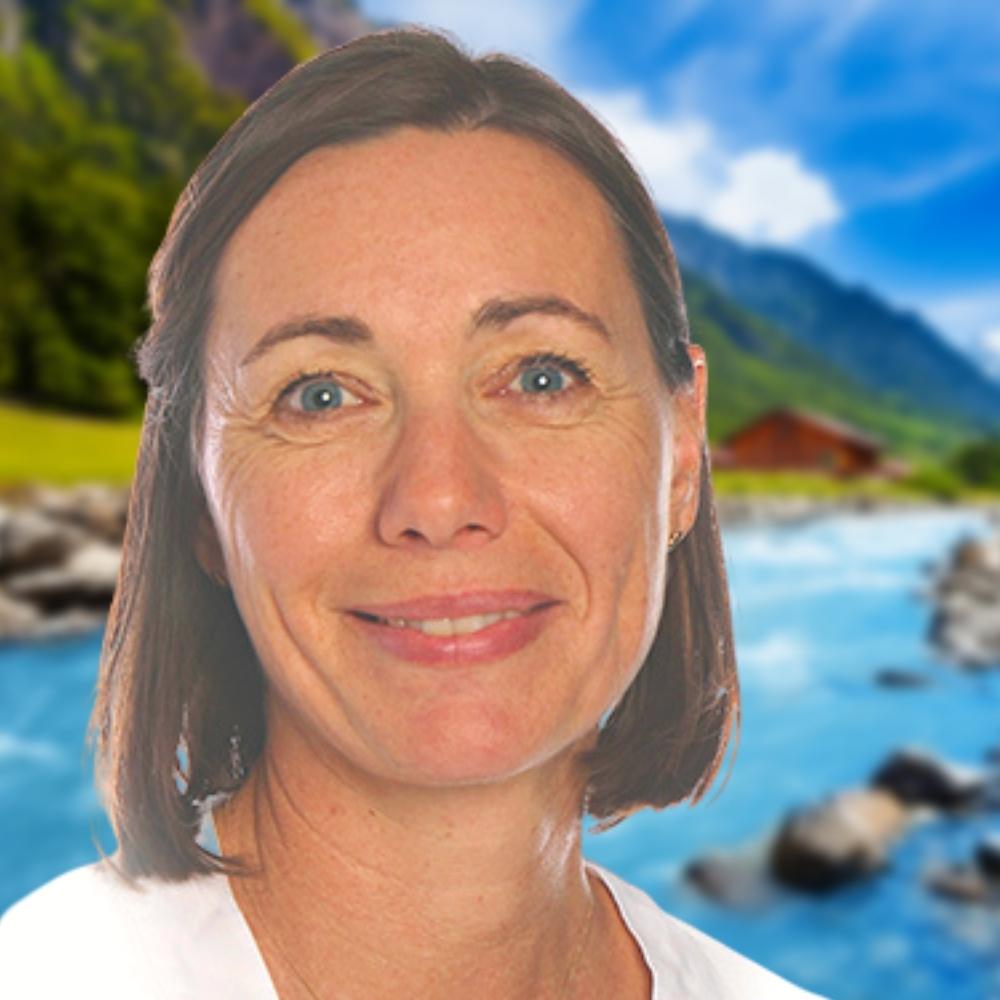 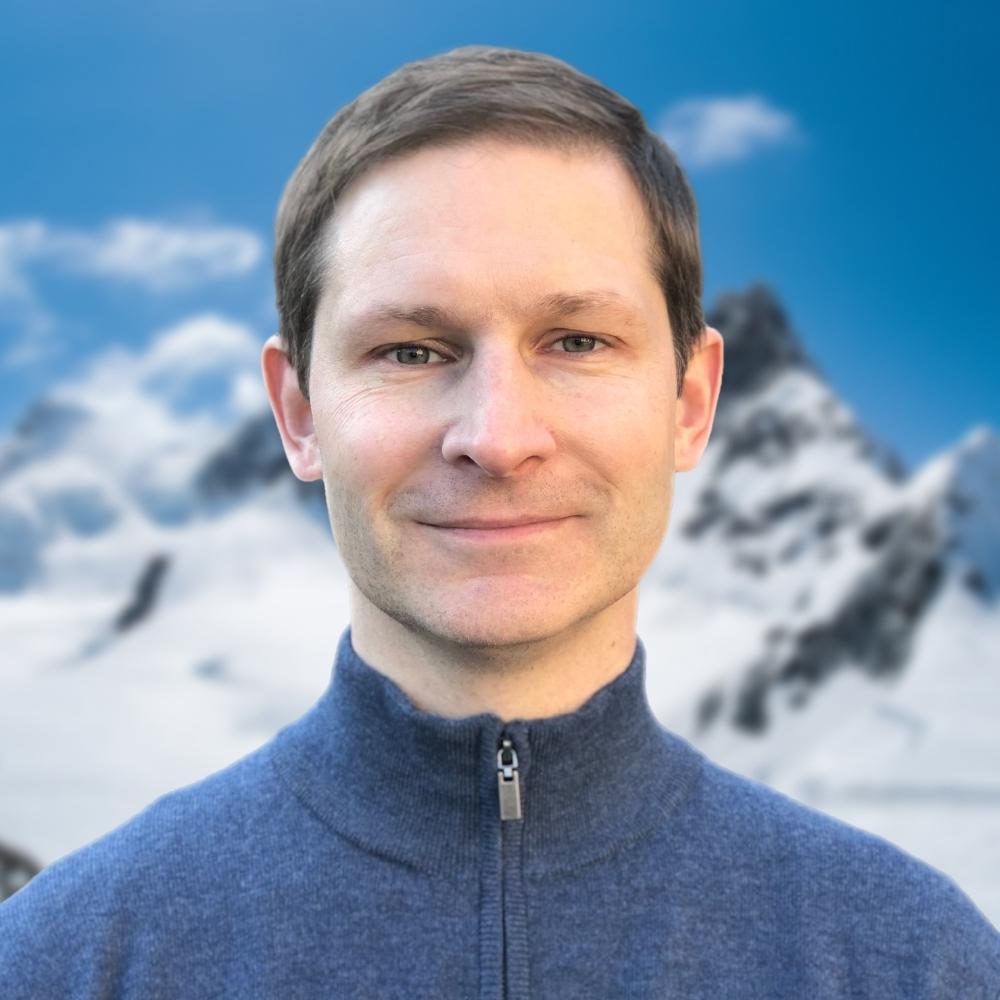 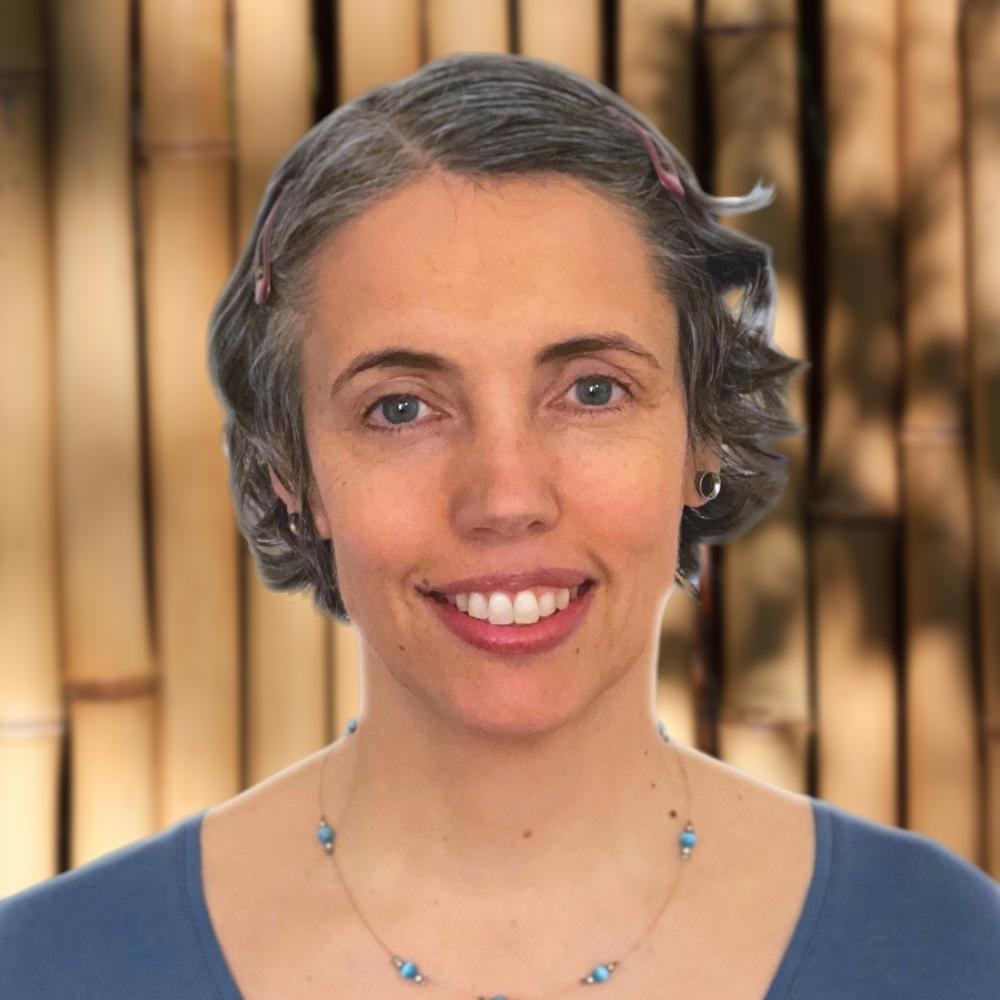 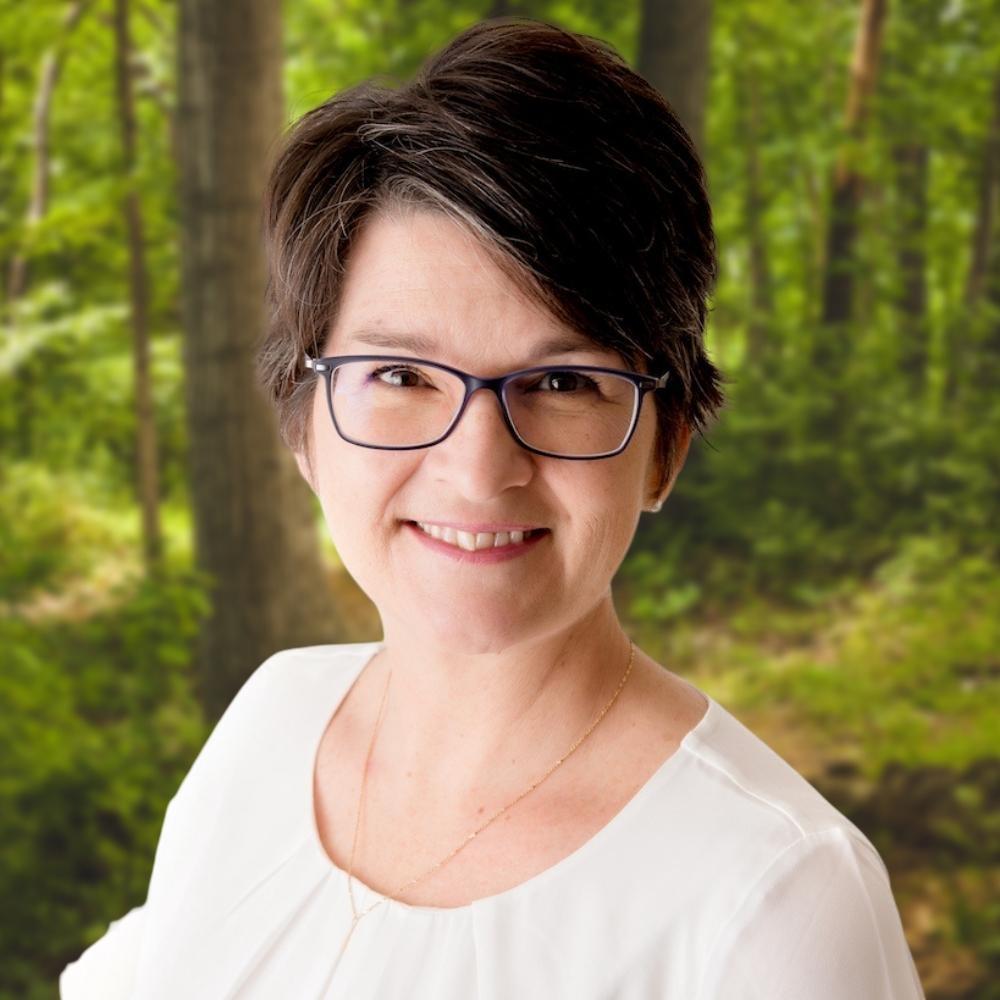 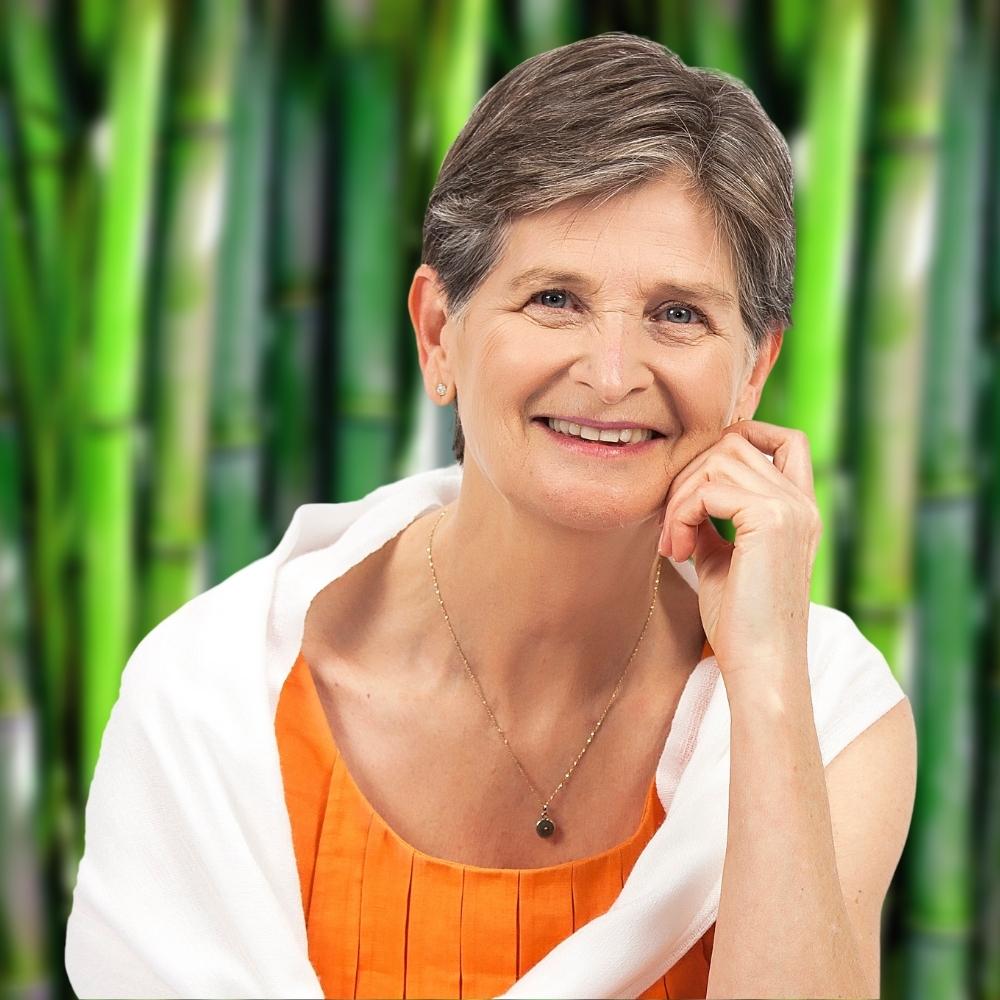 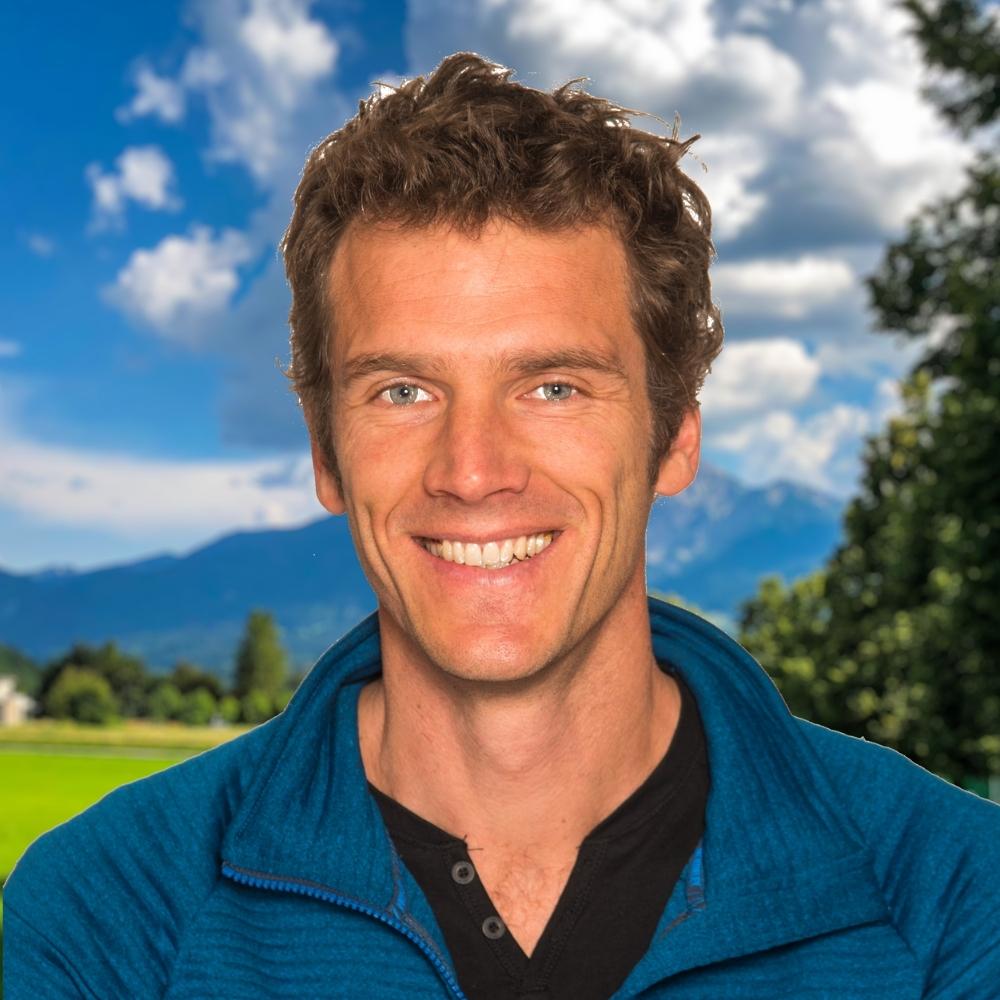 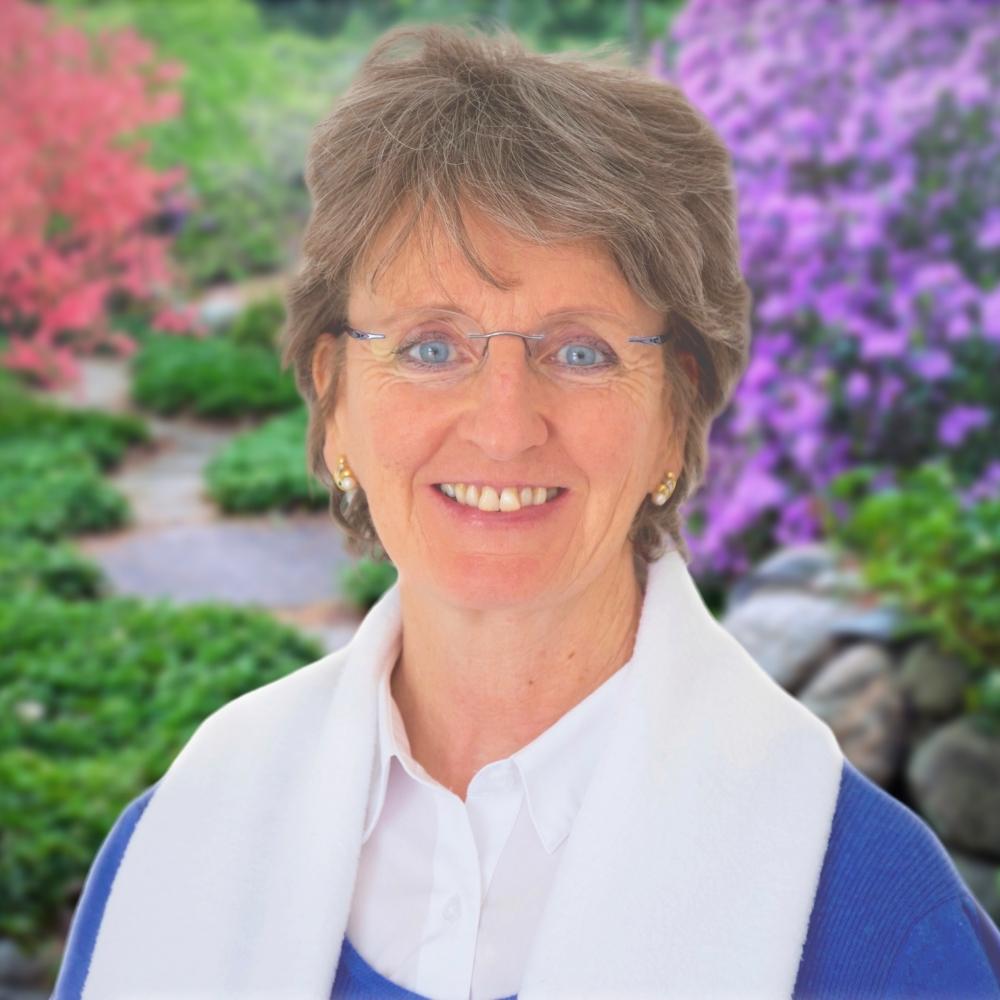