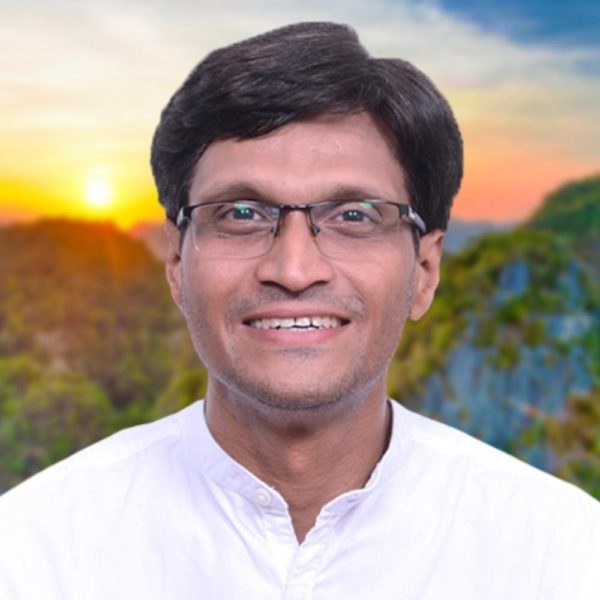 Position : Executive Director India,
Professor
A trained manager and now Executive Director of UCM India, Santhosh works with heart & devotion. He is also a professor, now based at the UCM Teaching and Research Center in India.
Discover the team

The events presented by Santhosh Nayak. 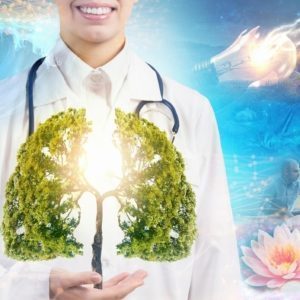 My inner journey to healing

Discover the biography of Santhosh Nayak.

Santhosh was born and raised in Mangalore, a beautiful city by the sea in India. He feels blessed to have had a wonderful childhood surrounded by love and affection from his family. He loved school and completed his studies in engineering and administration. He was deeply inspired by his paternal grandfather, who was a man of values, integrity and selflessness. What connected Santhosh to his grandfather was also his devotion to his family and his nobility in action.

Santhosh comes from a traditional Indian family with the typical beliefs, customs and religious practices of that country. But he always wanted to understand their true meaning as an aspect of human evolution. Growing up in his family, he was exposed to all the beautiful culture and festivals of India. Following the expectations of his relatives, he chose the path of material abundance only, which of course resonated with him, as he had to learn the importance of matter in his journey of spiritual evolution. Thus, spirituality was not a part of his life until he married Haritha. This marked a new beginning; a profound one as she brought the essence of spirituality into this life, which he had missed until then.

He worked for 14 years for different companies, managing sales and marketing, before deciding to start his inner journey with UCM, which would become his life mission in the future with Haritha. This was a surprising change for his family and friends, but it had probably been in the works for a long time. The transition was smooth and seemed completely synchronized with Up Above.

For Santhosh, the spiritual journey began with the teaching of UCM and the 72 Angels, as well as the Interpretation of Dreams, Signs & Symbols. He feels blessed to have discovered, or should we say re-discovered, this knowledge in his life once again, which helped him to understand the real meaning of life and the importance of marrying spirit and matter. It was probably a continuation of that Angelic Knowledge from past lives. He met Kaya & Christiane at an international conference in Bangalore in 2013 and since then they have been his spiritual teachers and guides to help him learn to achieve spiritual empowerment in his journey of self-realization.

Santhosh, along with his wife Haritha, now lives in Goa and coordinates the UCM Foundation of India to help spread this knowledge that enables true spiritual empowerment. He enjoys being an eternal student under the guidance of Kaya & Christiane, who have helped him since 2014 to become a better person, which has also helped him connect with his important life mission with UCM to serve humanity with the light of wisdom.