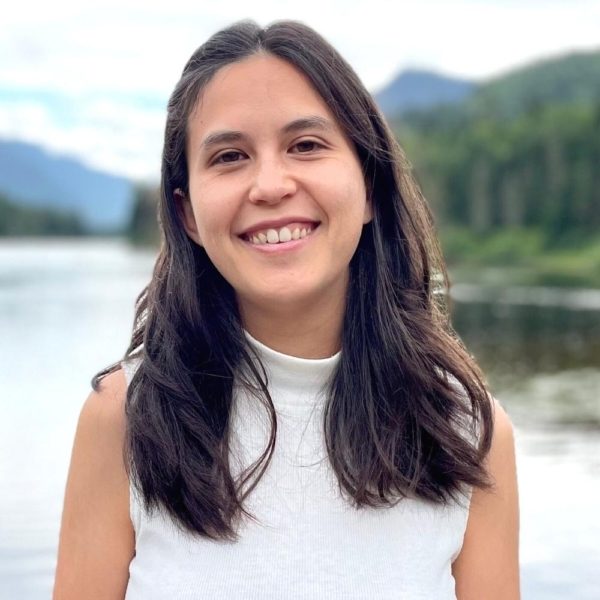 Position: Project Manager, Psychologist,
Professor
A trained psychologist and expert in dream, signs and symbols interpretation. She is also a professor, therapist and lecturer at the UCM Teaching and Research Center. Emeline Mercier has been an exceptional psychologist from a very young age due to her emotional intelligence, kindness and deep knowledge of the unconscious and memories.
Discover the team 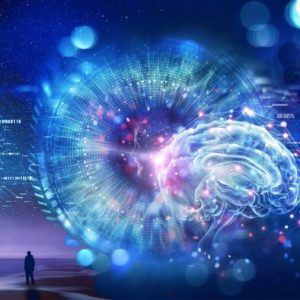 The neuroscience of the soul

Discover the biography of Emeline Mercier.

A trained psychologist and expert in dream interpretation, signs and symbols. She is also a professor, therapist and lecturer at the UCM Teaching and Research Center. Emeline Mercier is  an exceptional psychologist since a very young age because of her emotional intelligence, her kindness, her benevolence and her deep knowledge of the unconscious and of memories.

Emeline was born in the Paris region to a Thai mother and a French father. Her childhood and teenage years were lived with simplicity and a taste for learning and studying. In addition to her regular schooling, she received a musical education, to which she devoted a large part of her time. This period helped her to develop qualities of perseverance and discipline. Because of her father's profession, she also had the opportunity to visit countries such as India, China, Indonesia and the United States in her early childhood, which brought her into contact with very different ways of life and cultures and developed her ability to feel comfortable anywhere.

Towards the end of her adolescence, she began to question the functioning of thought and consciousness... She then turned to studies in Cognitive Neuroscience in Paris, where she discovered research on cerebral plasticity, corresponding to the capacity of the brain to continually modify its structure according to the experiences it undergoes. This knowledge helps her to better understand the infinite possibilities of evolution of human consciousness, both positive and negative... She then completed her studies in Health Psychology at the University of Lausanne in Switzerland, which led her to obtain the title of Psychologist.

She joins the DSSI Training in 2015 to continue to deepen the mechanisms of consciousness through the study of symbolic language and dreams. This learning allows her to better know herself and others and, thus, to bring more harmony in all areas of her life. During this training, she also meets the man who would become her husband, Alexis. Their great interest in the study of symbols, dreams and signs naturally led them to become involved in several projects of the UCM Teaching & Research Center with the desire to transmit this knowledge to as many people as possible, hoping that it will help others as much as they have been helped.