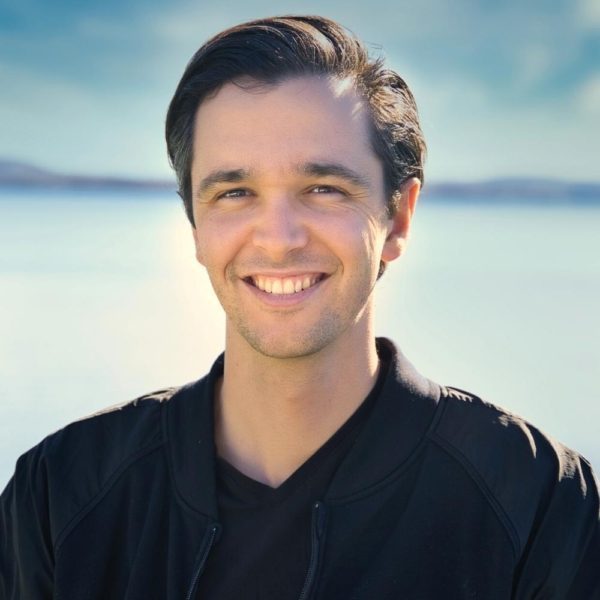 Function : General Manager,
Professor
Member of the Board of Directors: UCM Canada, UCM France, UCM Switzerland, UCM India, UCM Vietnam
Anthony Di Benedetto is General Director of the UCM Teaching & Research Center. He is an expert in the interpretation of dreams, signs and symbols. He is a cutting edge visionary, therapist and international speaker. Anthony modernizes everything he touches and takes it far beyond... He is a true genius, fascinated by the world of dreams.
Discover the team 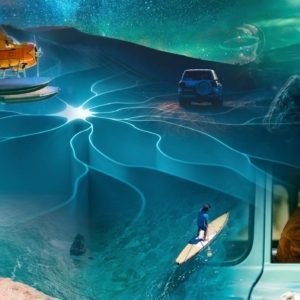 The most common dreams - #2 Edition 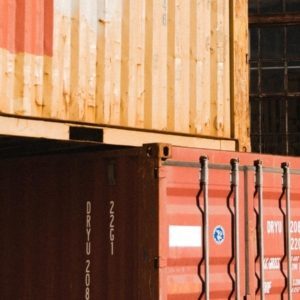 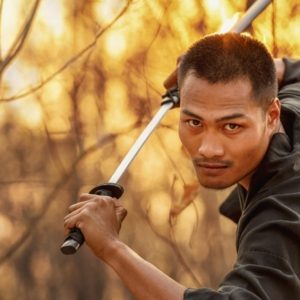 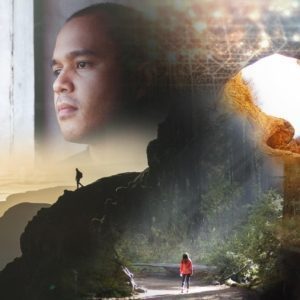 The true story of our nightmares 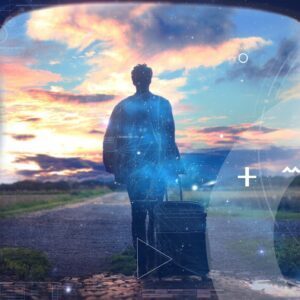 The most common dreams - #1 Edition 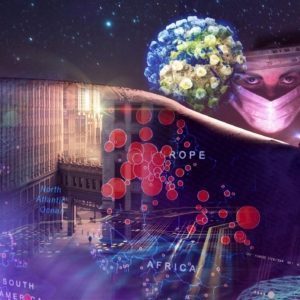 A virus that makes you dream

Anthony Di Benedetto is General Director of the UCM Teaching & Research Center. He is an expert in the interpretation of dreams, signs and symbols. He is a cutting edge visionary, therapist and international speaker. Anthony modernizes everything he touches and takes it far beyond... He is a true genius, fascinated by the world of dreams.

Anthony Di Benedetto was born in Gap in the French Alps and grew up in a small village in Provence. It was in his last year of high school that he met Kasara, then on a lecture tour with her parents in the south of France. From their first glance, their love story, their soul-to-soul connection revealed in his strongest dreams, begins... Anthony then decides to take the steps to continue his university studies in Canada... in order to get closer to Kasara, to get to know her better, hoping to be and to become the chosen one of her heart.

For me, it all started with a deep dream where I saw that Kasara was the woman of my life and that our Love was indestructible... At that time, we had met only once, as friends... I wrote to her and shared my dream with her... She who was already dreaming since she was very young... and life confirmed with so many precisions, premonitions and synchronicities that we had a real destiny to accomplish together... - ANTHONY

At the age of 19, Anthony moved to Canada. He brilliantly pursued his studies in Quebec, at the University of Montreal, in the field of communication, advertising and marketing, and graduated from there. His academic background contributed to his great interest in new technologies, discoveries and innovations that are taking shape every day all around us.

Friends for several years, Anthony & Kasara get to know each other with a deep, spiritual communication... Their love story is really extraordinary and timeless....

For several years, he follows the DSSI Training (Interpretation Dreams-Signs-Symbols) of the UCM Teaching & Research Center and also graduated from it. Since then, he has been working at the heart of UCM as a teacher and reviewer of the DSSI Training where he excels in his knowledge and deep understanding of the functioning of consciousness, the unconscious and emotional intelligence.

I profoundly love the deep codes of symbolism that help me every day to better understand myself and the world we live in... When you understand someone's dream, you understand their deepest programming lines... And all of these lines can be recoded positively... - ANTHONY

His fascination with dreams, symbols and symbolic language led him to become the director of various UCM humanitarian & international projects, contributing to the expansion of this non-profit organization which is also a publishing house distributing in more than 43 countries around the world.

Anthony, a multidimensional consciousness, a genius filled with goodness, rightness and natural wisdom...

In September 2014, he became CEO of the Center for Teaching and Research and now serves on boards in Canada, France, Belgium, Switzerland, Vietnam and India.

In collaboration with his fiancée Kasara, he passes on his knowledge with great sensitivity and wisdom through conferences and workshops that they offer together during their tours in Canada, Europe and Asia.

We do not dream by chance... Because chance does not exist... - ANTHONY

In October 2015, Anthony & Kasara were invited to participate in the Global Congress of Spiritual Scientists (GCSS) in India where they achieved great success. They end up being the youngest professors to participate in this major event that brings together scientists, government officials, and people from all walks of Indian society. They receive a standing ovation of several minutes... a moment of recognition that transcends ages and borders. Since then, they give annual conferences in India, Vietnam, Japan and elsewhere in Asia.

In addition, Anthony is collaborating with Professor and CEO Francis L. Kaya and a team of computer engineers to develop new technology to integrate symbolic language into highly advanced software for use in medicine, therapy and education.

On 7-07-17, he married Kasara, and some time later, two beautiful daughters, Azya and Keisana, were born from their union.

Anthony & Kasara... it's the story of a unique and extraordinary life that brought together, through dreams, two souls for a common destiny...

Today, we have 2 beautiful baby angels running around the house and I can testify with all my heart that all our dreams can come true... - ANTHONY