An overly welcoming container, a strange neighbor and brushing your teeth in the wrong place. 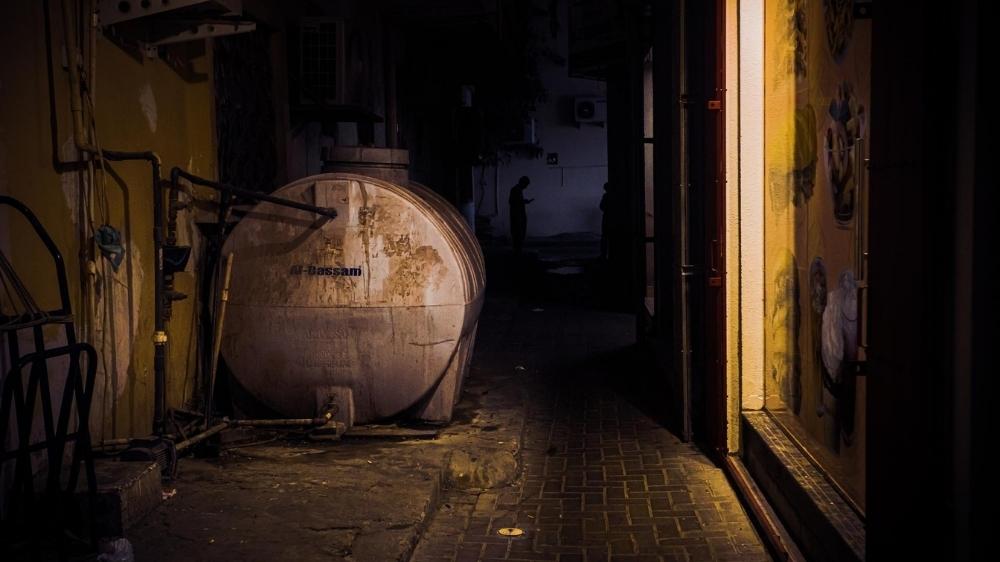 Dream: On a dark rainy night, I stayed in a container, an iron house with my uncle on a trip. There was a call outside, but I didn't go out because I didn't feel safe.

After that I don't remember anything, maybe I received a gift.

Dream#2: A man following me 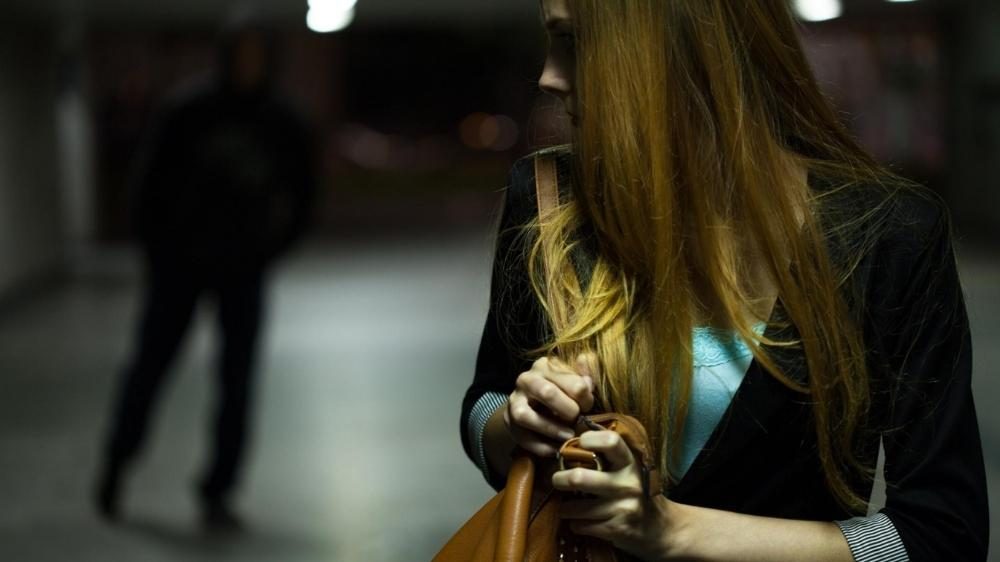 Dream: It was night and was very dark, I was on the terrace of my building (in the dream it was different) and was going home from a social gathering.
I realized a man was following me (in the dream I knew the man, he was a neighbor).

He asked me to stop and said, "come back to me or I will do something to myself", as if he wanted to possess me. I told him what he is thinking is not possible and if he doesn't let me go, I will tell everyone about what he is doing.

As I said that, my eyes met his eyes and I had a flash that out of anger and obsession, he is pushing me down the terrace. And at that moment I realized that he will harm me. I warned him to not even think of harming me. And he was shocked that I knew his intention. So he came towards me in a rage.

In that moment I wondered if it was a test of the universe, should I let him push me?
But then I remembered Kaya saying that you should shout 'help, help' and the universe will help you.

So I sat there and screamed loudly, "help, help"... and last I saw there were houses on the terrace and a woman and a young girl came running from the house to help me.

Next scene, I was sitting next to my husband, we were in a room and it was dark, I was scared and crying, he was with me and I was telling him what had happened.

And while telling him, I saw that the man was taken by the police and was in jail.

I realized a woman was there and she was the wife of that man (I knew her in the dream ), she was angry and annoyed with me.

I tried to explain to her what had happened on the terrace, but I realized that his 10-12 year-old son was there too, and I stopped as did not want his son to know this about his father.

Dream#3: Brushing teeth on the balcony 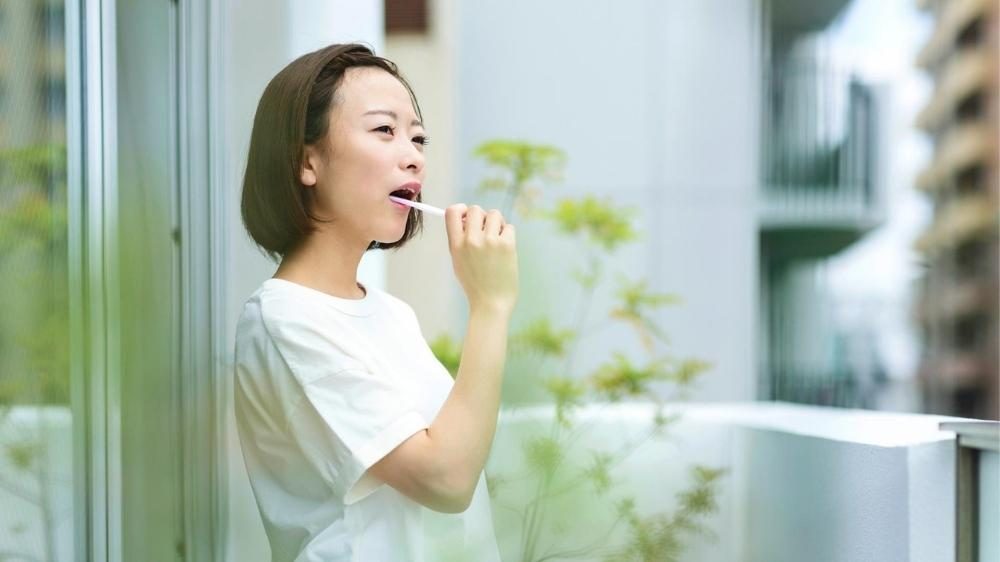 Dream: I climbed up a building and climbed inside a small & messy balcony. There, I brushed my teeth, cleansed my mouth with water and spitted it outside the balcony.

Then I realized there were people down there, so I stopped.

They shouted "who's up there", and it seemed like they were the owners of the house.

Then, there were two young women who climbed up to the balcony, opened the balcony door and took me inside.

Inside there were two other men waiting, and there was another man coming up from downstairs through an upright stair case looking angry/worried, but they talked to me in a very gentle way and said "Your life is precious", because he thought I was about to commit suicide.

Next scene, these people were ready for meal time. There were snack dishes like Japanese peas and chips...

It looked delicious and I wanted to ask for some, but I did not know what to do.

I thought to myself I needed to go home now, maybe my parents were waiting for me.

About Decode Your Dreams

Discover every two weeks a new conference on a different topic

More than 25 years of experience in the interpretation of dreams, signs and symbols

Broadcast in 1080p HD for an optimal viewing experience

An exceptional source of knowledge on the interpretation of dreams, signs and symbols

Through these one and a half hour conferences, you will have the opportunity to deepen your knowledge of symbolic language and understand why a single dream, well understood, can really change a life and a destiny...

Decode your Dreams is a moment of encounter and exceptional knowledge that will help you understand your own dreams in a logical and modern way. A real library for the conscience.

For many years Kaya has been presenting the "Decode Your Dreams" series of lectures, an event that both comforts and educates about the world of dreams.

The possible combinations of symbols present in dreams are truly infinite, which makes it a fascinating subject to share. Discover unique conferences on various subjects that simultaneously touch on everyday life. During the conference, you have a doubt about a symbol or its meaning? Don't hesitate to contact Kaya in the conference chat.

A conference presented by 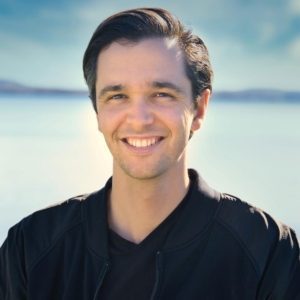 When you purchase several conferences, you will receive a discount:

Note: The discount will be automatically added to your cart.

How to view the conference?

How to send a dream to be studied in "Understanding your Dreams"?

You can send your dream to : info@ucm.ca (Please indicate in subject "Dream for Decode Your Dreams")

Please note that we receive many dreams every day, and the dreams analyzed are chosen randomly out of a desire for fairness. Also, we will inform you of the date of study of your dream as soon as it is selected for the preparation of an event. Thank you for your understanding.

What languages are available?

The "Decode Your Dreams" live lectures are presented alternately in French and English each week. Please note that the English and French lectures may present different dreams.

You can use our search bar to find the different "Understanding your dreams"; the language will be indicated at the end of the title (except when the content is in French).

An overly welcoming container, a strange neighbor and brushing your teeth in the wrong place.

Decode your Dreams.Live every two weeks. 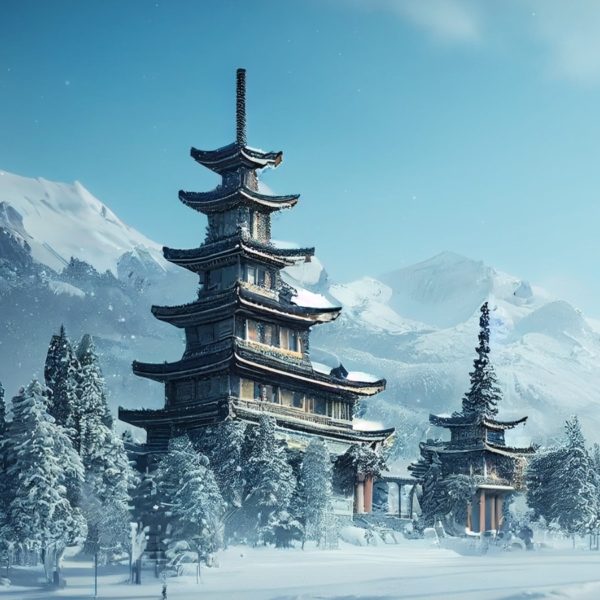 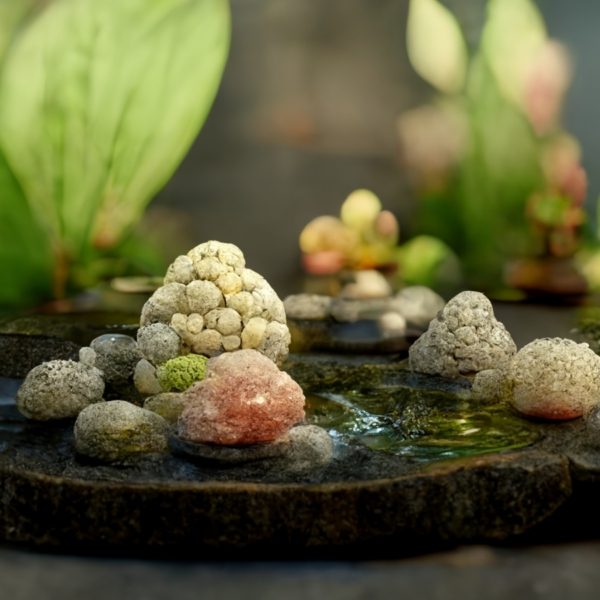 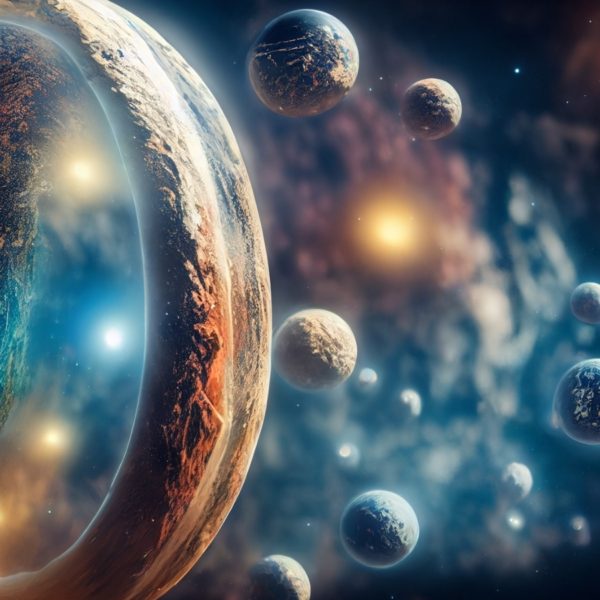 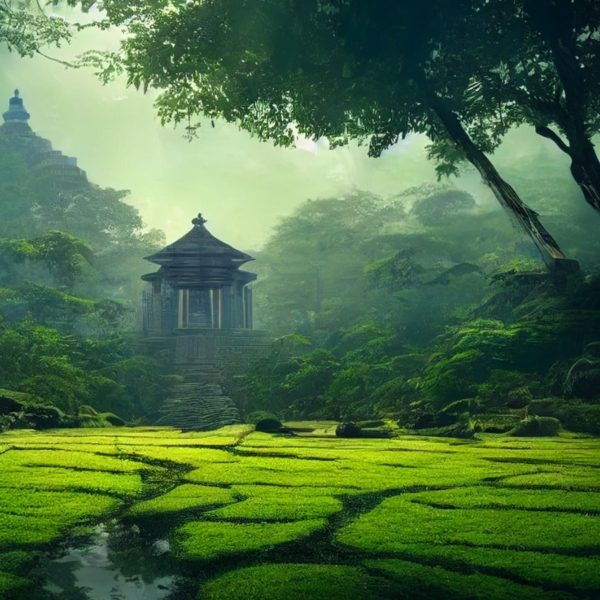 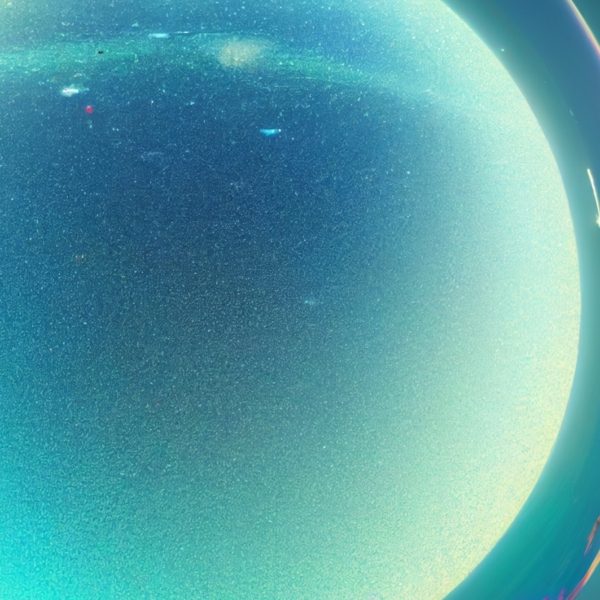 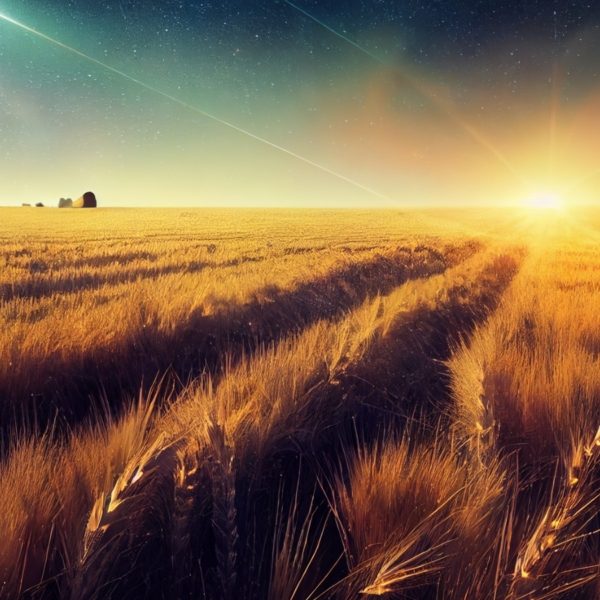 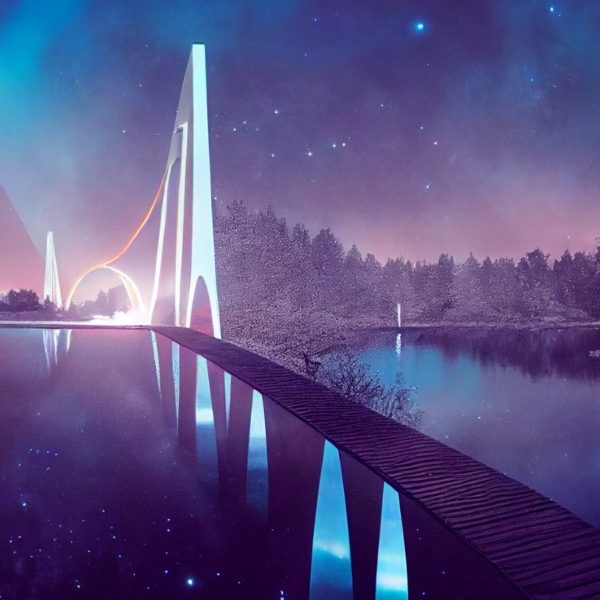 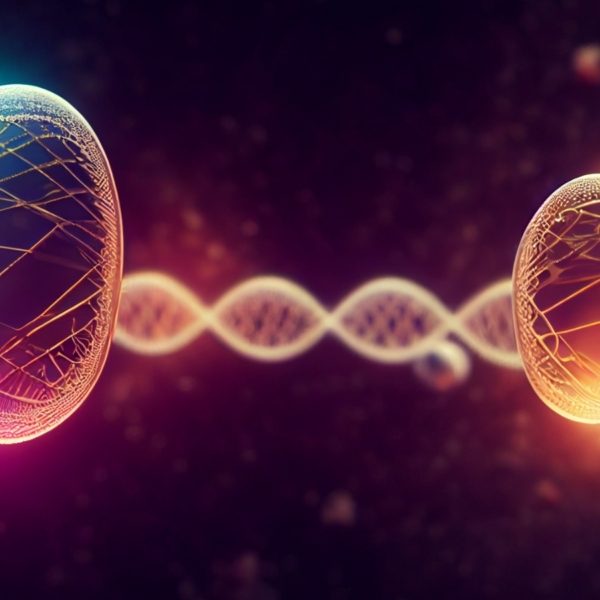 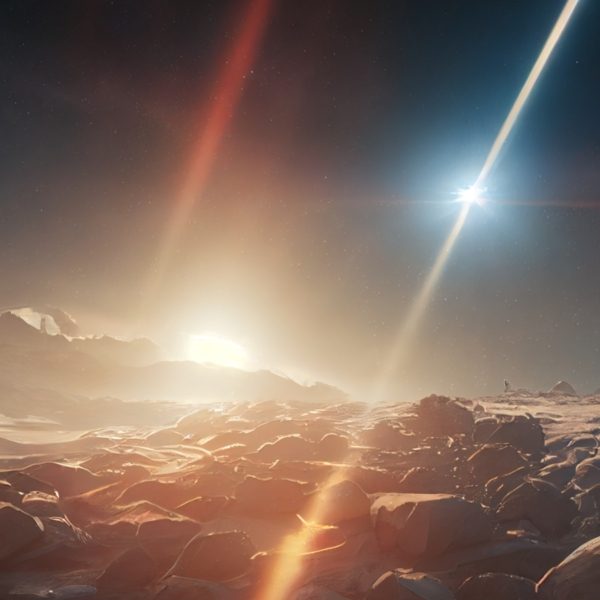 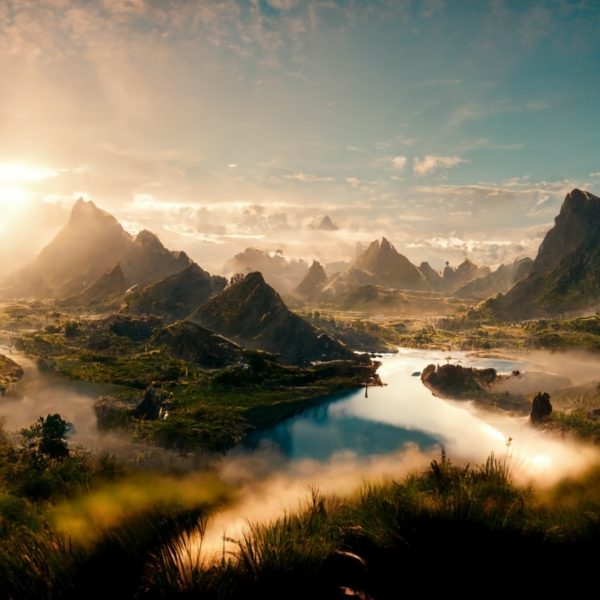 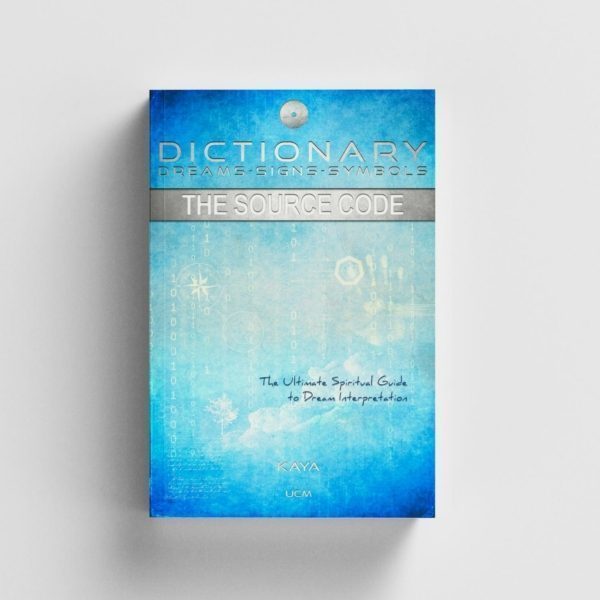 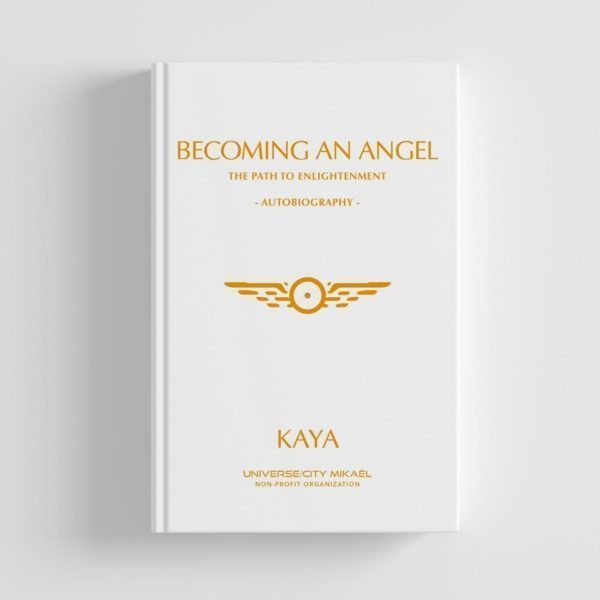 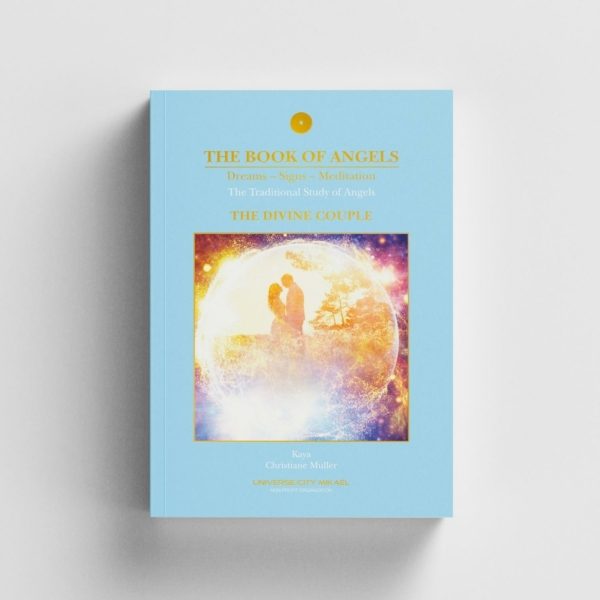 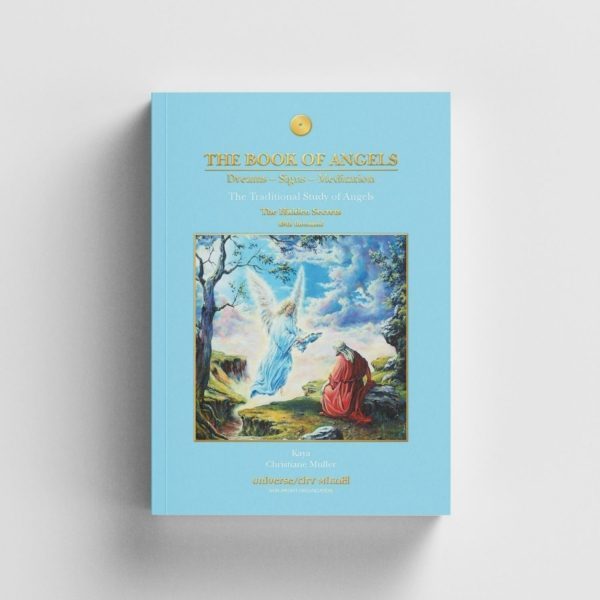 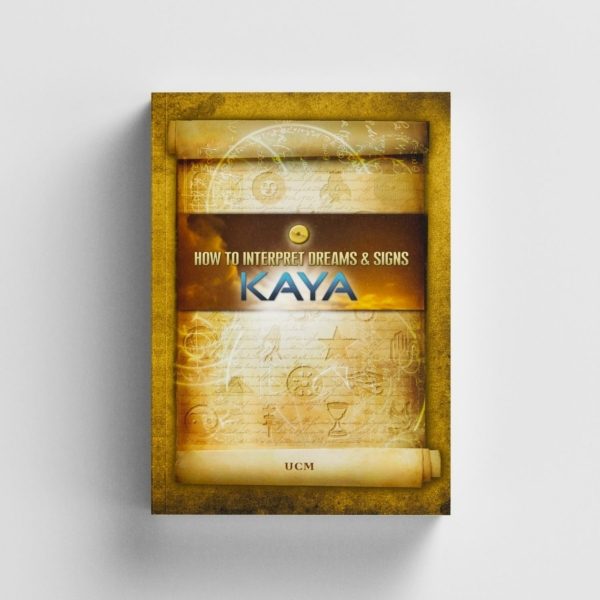 How to interpret dreams and signs 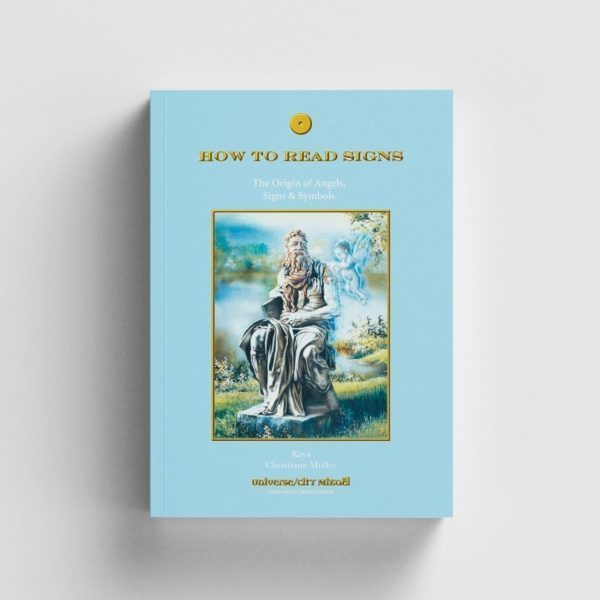 How to read the Signs, Initiatic Psychology 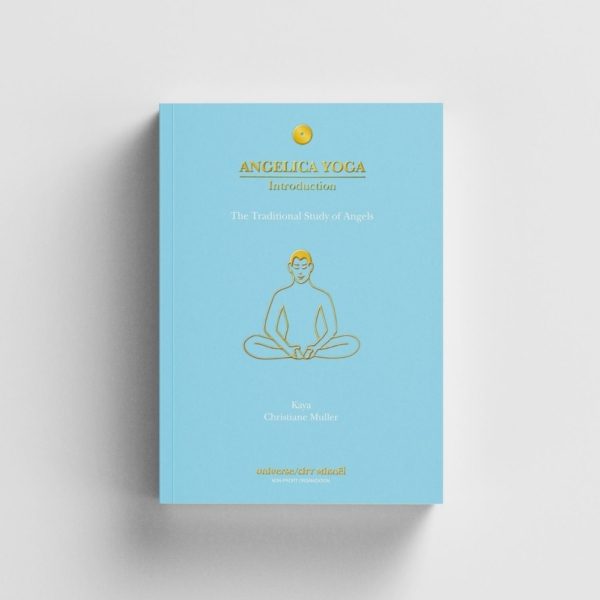 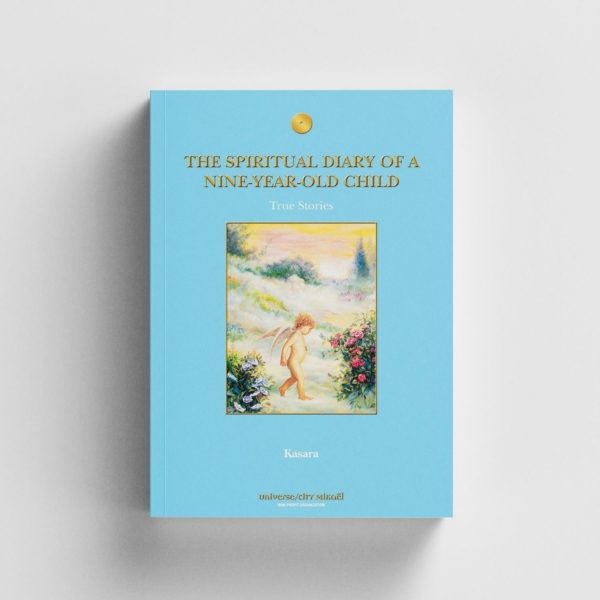 The Spiritual Diary of a 9 year old child 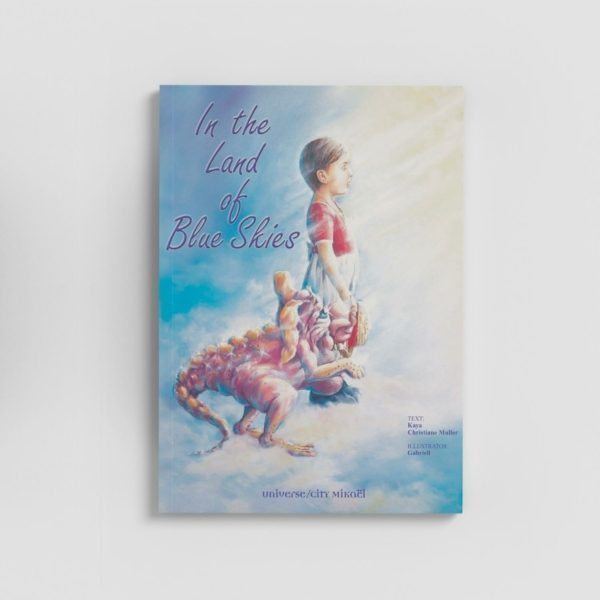 In the Land of the Blue Sky