The power of emotions

A volcano suddenly erupts; a tsunami that sweeps away everything in its path, or a bomb that explodes... What would it mean if we saw these destructive symbols in a dream? It would be a very intense nightmare. But what could this nightmare tell us about our emotional state? Hmm!!! You can probably guess a little bit!!! It would not augur a quiet day of rest...

What would it mean to dream of a volcanic eruption, an exploding bomb, or a tsunami that sweeps away everything in its path?
Could it be that I am holding back emotions that can no longer be contained?
Could these symbols materialize in real life... And what can be done to prevent this from happening? 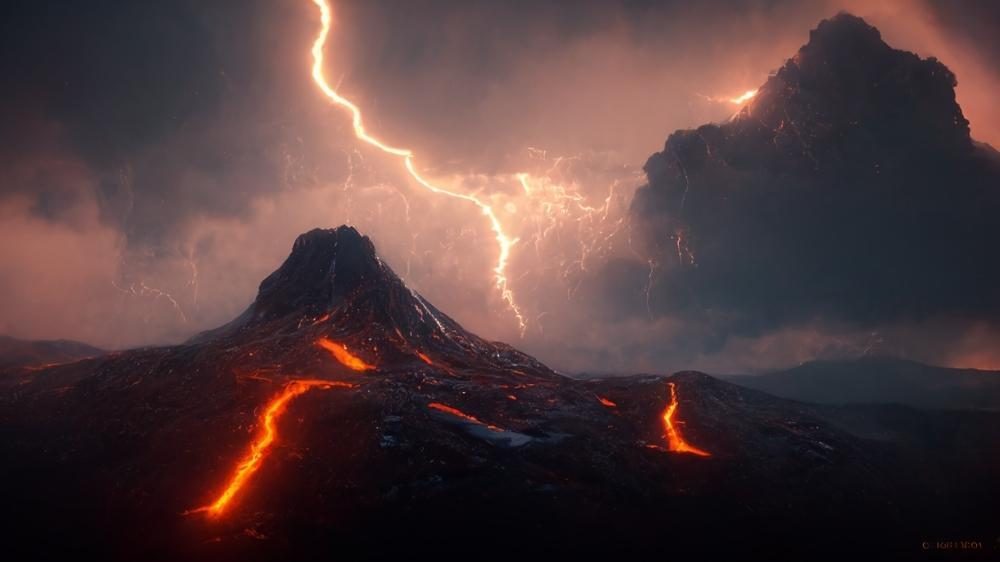 The manifestation of emotions

Emotions are powerful in both positive and negative ways. Sometimes it seems as if they could sweep away everything in their path like an impetuous torrent, without being able to stop them. They could make us lose control of ourselves, like a tsunami, with all the consequences that this implies. For example, anger can turn into violence; joy and spontaneity can lead us to be too exuberant at times.

We could therefore be afraid of the extent of our emotions because we know only too well their power and, as a result, we will also be afraid of those of others. We can take as an example the reactions of some people in a tense social context, such as a demonstration which degenerates, where even a person with no history of violence may engage in violent behavior that they have never exhibited before. This is the "I don't know what came over me... I picked up a rock and threw it at a window to break it..." It's a very well-known phenomenon that the influence of a group, a crowd, the collective, can have on an individual and lead them down a path they might not have gone down on their own. 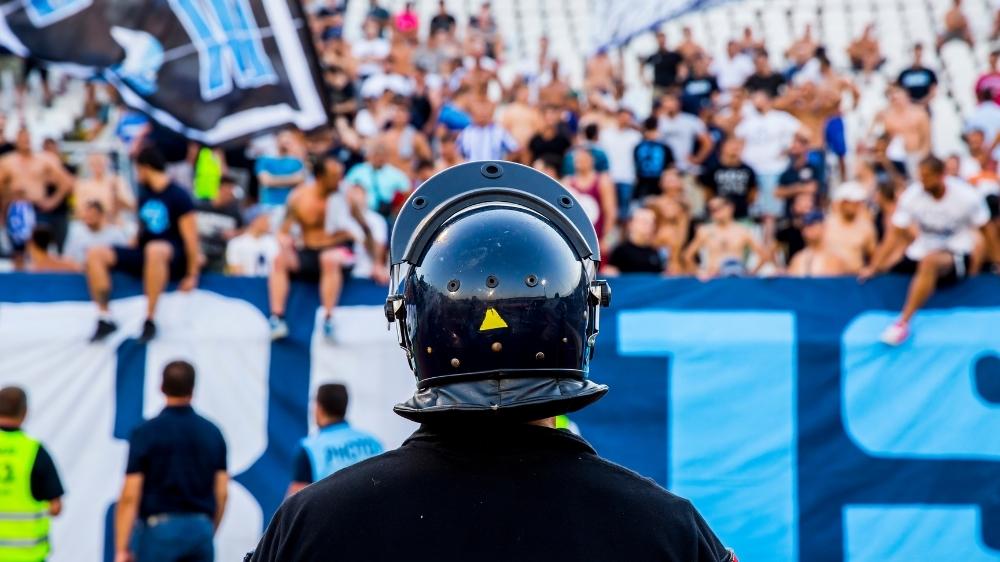 So why is it sometimes difficult to express your emotions?

This is why some people will systematically avoid any type of gathering, places where there will be a lot of people, because they fear the powerful emotional reactions of the crowds and they will avoid confronting them, also because they fear their own reactions. We have already seen too much, for example in soccer stadiums, violence between fans that creates uncontrolled crowd movements causing many victims. Emotion generates an impulse, that is to say the passage to action when the memories emerge, or when the needs become uncontrollable.

When we act irrationally, on an "impulse" or with a "knee-jerk response", we connect to all the memories where we lived a situation that we hated, repressed, or where we were afraid, afraid for ourselves or for the other person... In short, a situation where we felt potentially in danger... and the emotions will come to blur our reason, our common sense. We often use expressions like "Let's not get carried away" or "Let's keep a cool head" to symbolize the right attitude to adopt in order not to be trapped by the emotional intensity. 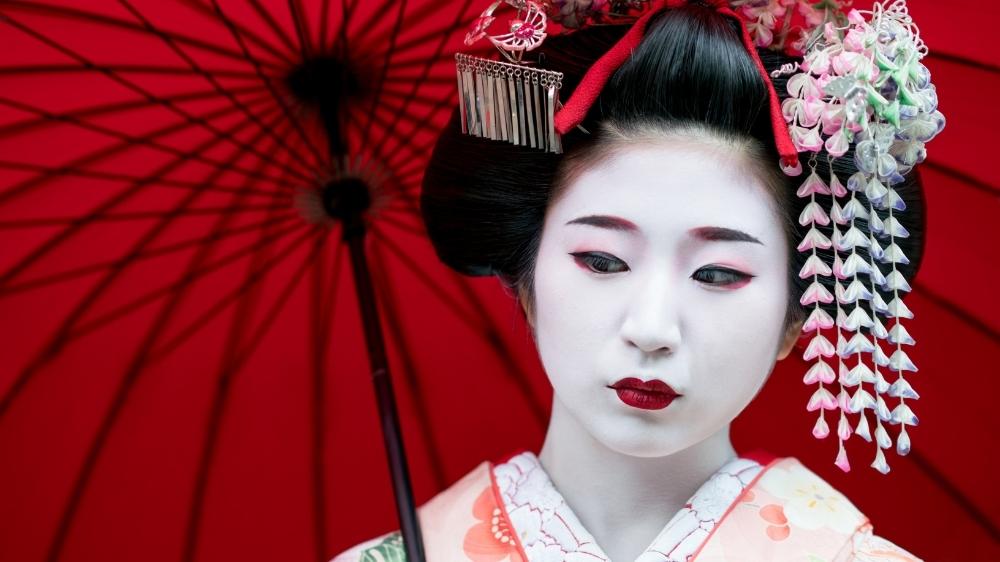 Why shouldn't we repress our emotions?

The fact of repressing one's emotions can work for a while, but the deep nature of emotions is meant to be expressed. So one day or another, the accumulated pressure makes the dam (or other system put in place to retain emotions) break, and then we will experience consequences in our body, our mind, because this will be their only way out ... We could become depressed, have physiological or psychological manifestations, develop diseases, etc. ... Hence the importance of learning to manage our emotions and not to create emotional restraints.

To be able to act accordingly, it is important to discern how we feel. To do this, you must know how to listen to your emotions without repressing them. Thus, we will be able to reconnect deeply with ourselves and find our capacity to interact intelligently, to be in empathy with others, far from the cold indifference that can sometimes develop when emotions are repressed for a long time, where we gradually die out instead of feeling alive; because emotions are simply life, and repressing emotions is denying it.

Recognizing one's emotions means being emotionally intelligent, that is, being able to "express, understand and manage one's own emotions and to perceive and interpret those of others". Emotional intelligence is an essential component of mental health. It plays a very important role in self-awareness and the qualitý of relationships with others. 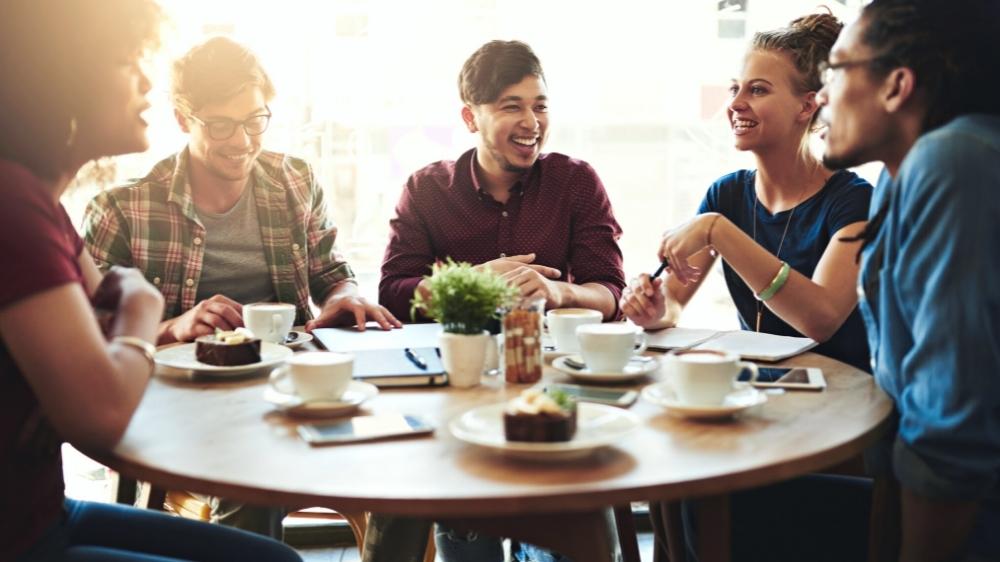 The power of emotions

We are lucky to be able to feel, express and live our emotions. They allow us to adapt, to preserve ourselves, to make choices. They influence our behavior. If we knew how to naturally welcome our emotions and recognize those of others, we would have far fewer problems in our relationships and in society in general.

Our emotional energies are an unlimited source of power, they are the engine of our evolution. Knowing how to manage them means being able to use their tremendous potential to set ourselves in motion, to motivate, to inspire, to create... in short, to evolve. 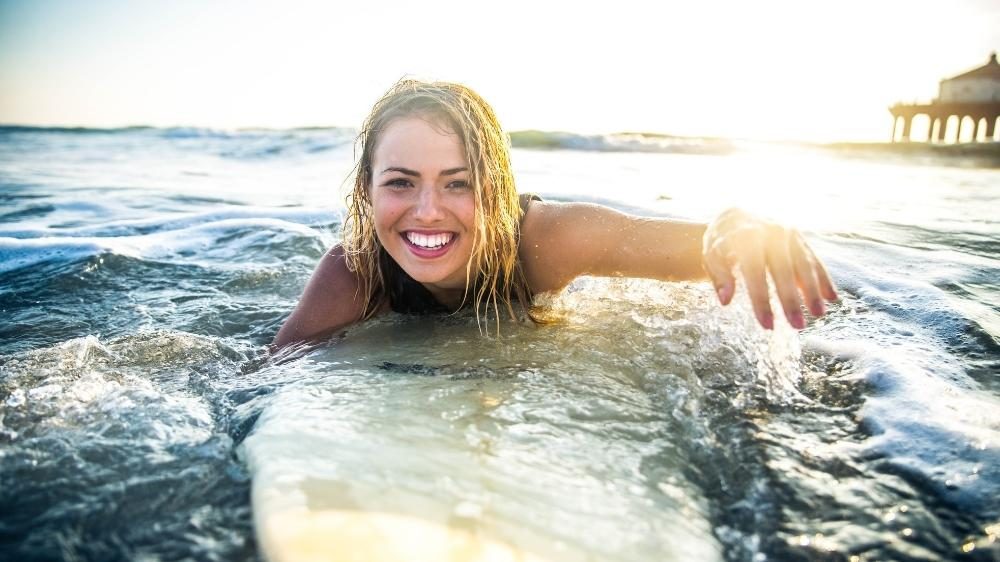 PrevPreviousWhat exactly are emotions?
NextThe law of resonance, its principles and its usefulness for our evolutionNext

Is fighting evil a good idea?

How can dreams help us? (English version)

The power of emotions
Blog menu